France, Germany, USA and Britain released a joint statement on the case of Skripal

March 15 2018
136
France, Germany, the United States and Britain issued a joint statement calling the incident in Salisbury a violation of British sovereignty by Russia in connection with a case of poisoning a former GRU officer Sergei Skripal, reports RT referring to Sky News and a statement by the four countries. 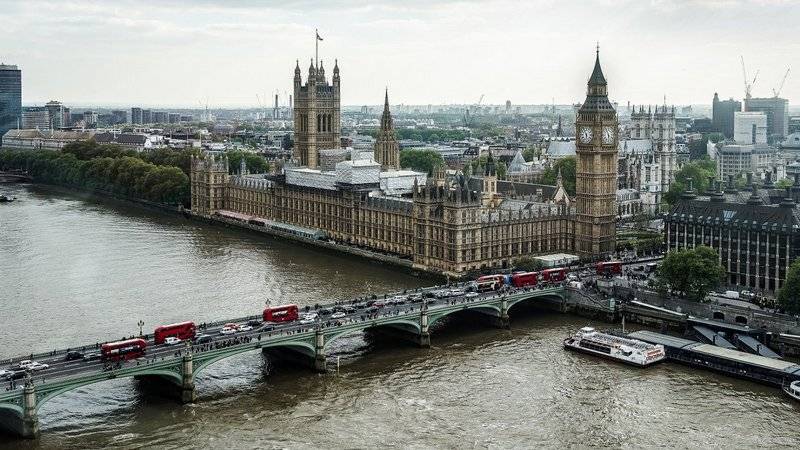 Leaders point out that this is a threat to France, Germany, the United States and Britain.

In addition, countries called on Russia to provide a full report to the OPCW on the Newcomer program.