Komarov: the decision to create a space holding has not yet been made

March 15 2018
10
The Russian government has not yet decided to create a military space holding by combining several companies, reports RIA News the message of the head of Roscosmos Igor Komarov. 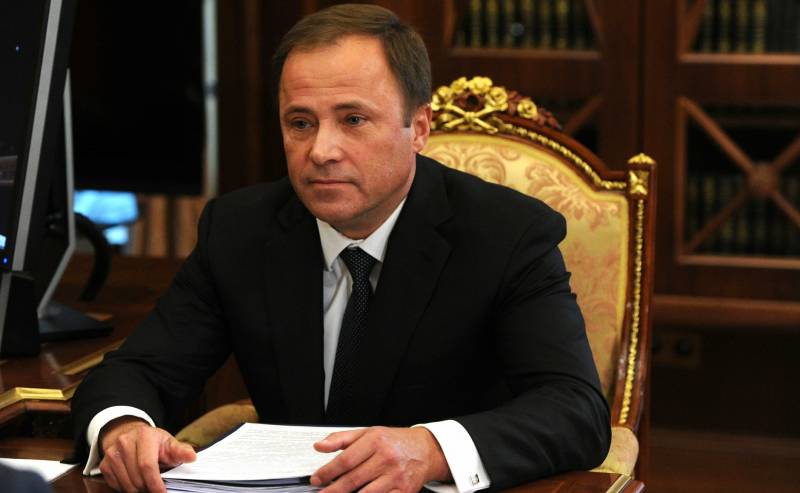 If such a decision is made, then we will discuss
Komarov told reporters at the forum "Russia - a land of opportunity."

Earlier it was reported that the holding is planned to be created by combining the concerns of Roscosmos, Almaz-Antey and RTI.

Recall, the State Corporation "Roskosmos" was established in August 2015, and is the successor of the Federal Space Agency "Roscosmos". The company is engaged in the implementation of state policy in the field of space activities and orders space technology and infrastructure from enterprises.

"Almaz-Antey" is one of the largest concerns of the military-industrial complex, producing military products. 127 thousand people work at its enterprises. For the third year in a row, the company ranks 11 in the Defense News 100 ranking of the largest arms manufacturers.

OJSC RTI is a Russian private defense concern. It is engaged in the development and production of high-tech products and infrastructure solutions. The main owner of the company is AFK Sistema (87% of shares).

Ctrl Enter
Noticed oshЫbku Highlight text and press. Ctrl + Enter
We are
A space corporation is being created in Russia
Military Reviewin Yandex News
Military Reviewin Google News
10 comments
Information
Dear reader, to leave comments on the publication, you must sign in.