The number of Kosterok grenade launchers in the Syrian army increased 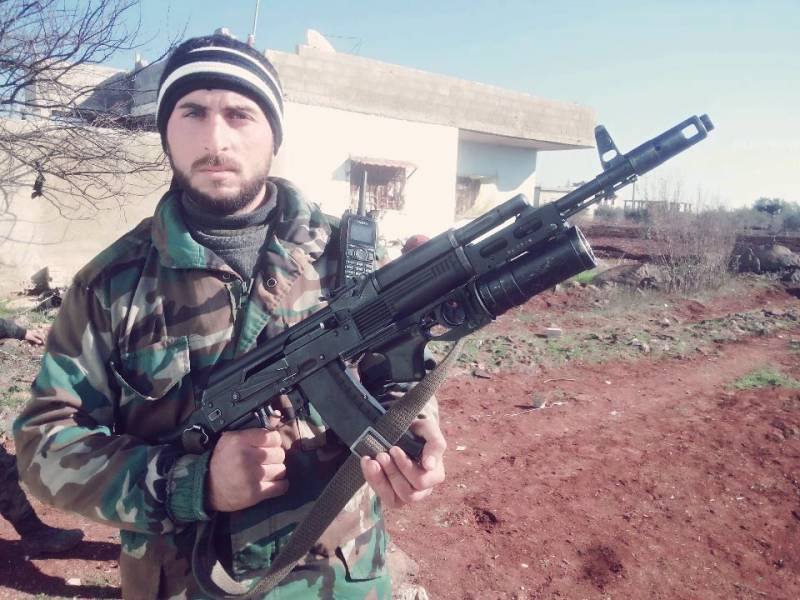 According to Yuri Lyamin, an expert on the Syrian crisis, the first grenade launchers appeared in the UAR before the conflict began.

These are relatively small batches of GP-30 and, possibly, GP-25. Basically, they went into service with individual units of the Republican Guard. The situation began to change after the start of the Russian operation, when the scale of assistance increased dramatically,
said the expert. 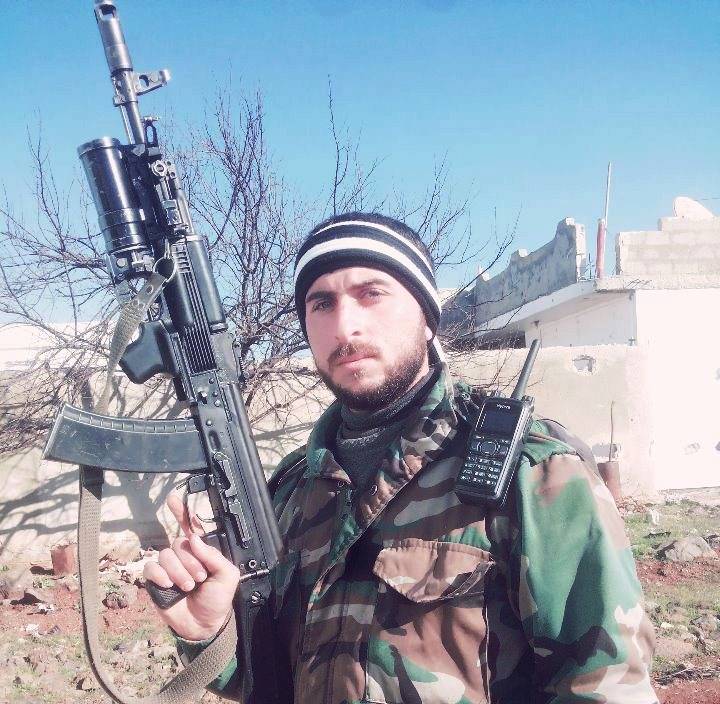 Among other things, deliveries of GP-25 began - they began to come across much more often in photographs from Syria.

However, even now the number of grenade launchers in government forces remains small, and the need for such weapons is significant. It is not surprising that, along with GP-25, in reports from Syria, you can see the Syrian military with the captured Bulgarian MSGL six-gun revolver type grenade launchers, which foreign patrons have delivered to militants in significant quantities for several years now,
told Lyamin.

Ctrl Enter
Noticed oshЫbku Highlight text and press. Ctrl + Enter
We are
The weekly summary of 9-15 December about the military and social situation in the DNR and the LC from the military men "Mag"
Military Reviewin Yandex News
Military Reviewin Google News
23 comments
Information
Dear reader, to leave comments on the publication, you must sign in.