March 14 2018
68
The head of the Russian Ministry of Defense Sergei Shoigu called on Russian military and civilian scientists to unite to develop artificial intelligence, stressing that it is necessary to repel possible threats in the field of technological and economic security of Russia.


The corresponding appeal is contained in the welcoming speech of Shoigu sent to the participants of the first conference “Artificial Intelligence: Problems and Solutions”. 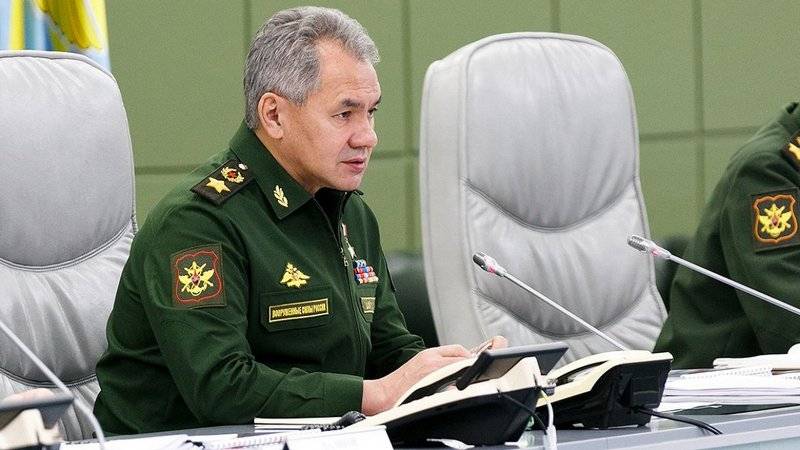 It is noted that during the conference civil and military scientists will develop proposals for organizing the joint work of the scientific community, the state and industrial enterprises to increase the defense capability of the Russian Federation. This in turn will allow creating optimal conditions for the development and application of new technologies with artificial intelligence, robotics, unmanned systems and complexes.

Together with highly qualified specialists and scientists, talented Russian youth will take part in this work, including scientists working within the framework of the Military Innovation Technopolis "ERA".