Parts of the combined arms army ZVO are alerted

March 14 2018
7
As part of the planned combat readiness alert, military units and units of the combined arms army of the Western Military District (ZVO) were alerted, the district press service reported 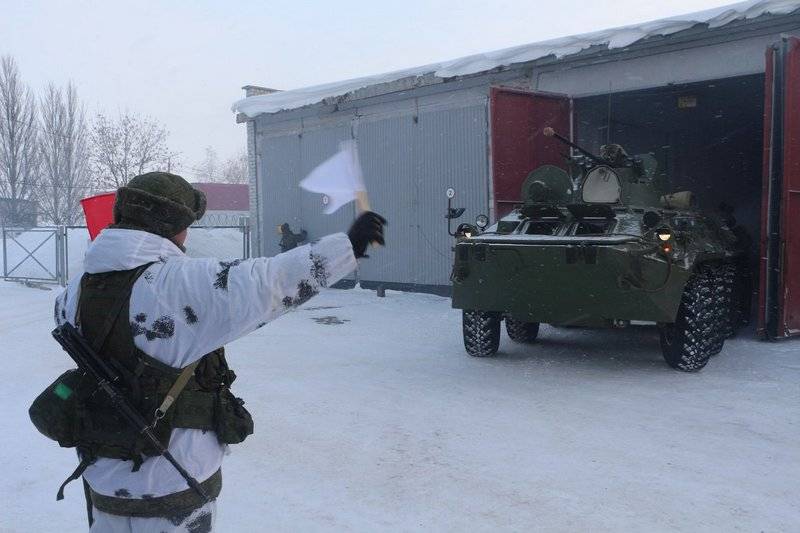 Troops from near Voronezh and Smolensk will head to the Mulino training ground in the Nizhny Novgorod region, where they will take part in a bilateral regimental tactical exercise with live firing, the press service added.