March 14 2018
5
The large-scale field output of the artillery units of the Eastern Military District (VVO) began in eight regions, with more than 7 thousand troops participating in it, the press service of the district reports. 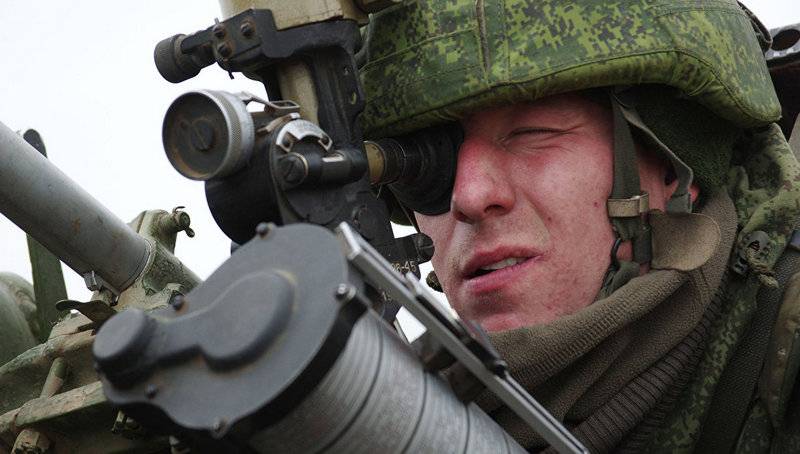 At the landfills, artillery officers will face combat firing from firing positions of varying degrees of difficulty using various types of ammunition. Also, artillery units will comply with the standards for the deployment of technology and the occupation of firing positions, their engineering equipment and camouflage, detect targets and solve problems in their defeat.

In total, more than 200 tactical exercises with artillery batteries and divisions and more 20 training in communications and fire control will be conducted. In some areas, the operations of the units on the march will coordinate the calculations of unmanned aerial vehicles. At the same time at least half of the classes will be held at night.