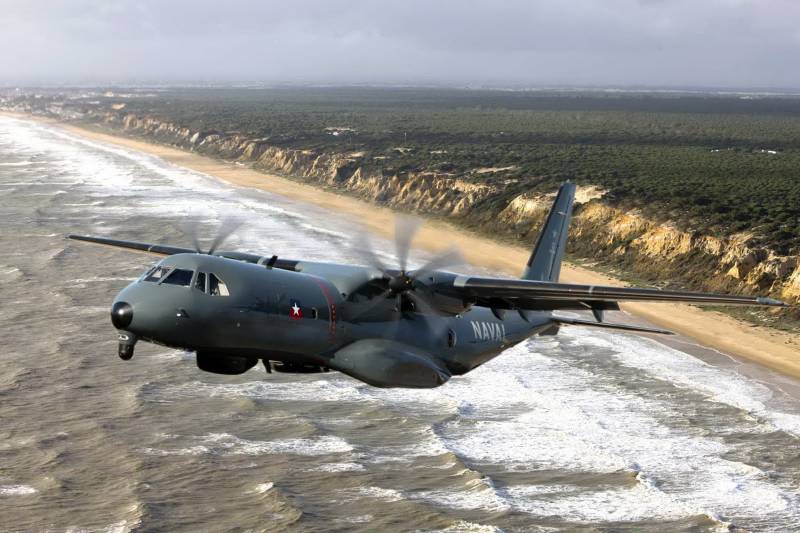 For these purposes, the government has allocated 159,9 million euros.

It is reported that the transaction will be financed against the loan received in the Spanish bank Banco Bilbao i Vizcaya Argentaria (BBVA). The construction of the aircraft will Airbus company in Seville.

Thus, Angola will become the sixth customer for the base C295 MRA patrol aircraft after Portugal, Algeria, Chile, Oman and Equatorial Guinea.