L-39NG (NG - next generation, new generation) is the newest version of the Czechoslovak combat-training aircraft L-39 Albatros, made the first flight in the 1968 year and produced for the Air Force of the USSR and the countries of the socialist camp. Its updated version of the L-159, developed in the 90-s, is in service with the Czech, Hungarian, Iraqi air forces, and is also used by the US private military company Draken International. 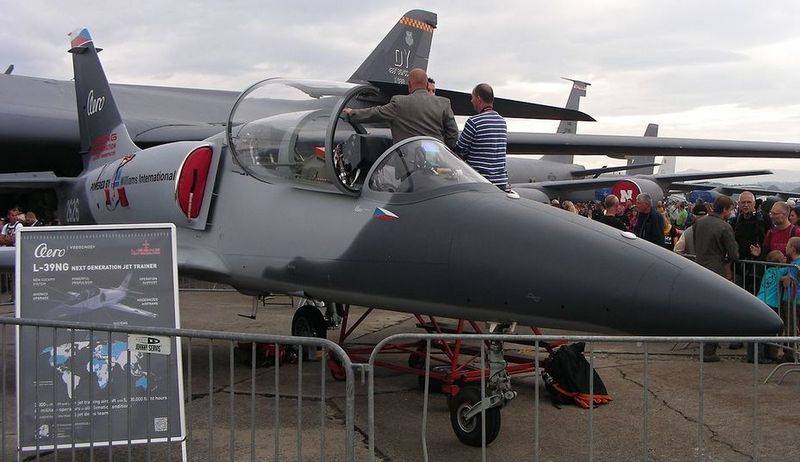 Over the past ten years, the company Aero Vodochody engaged only in the restoration and modernization of previously built aircraft. The Czechs attempted to revive the production of the new aircraft in 2014 year, and in 2015 the prototype L-39NG made its first flight. Now the Czechs plan to resume mass production of attack aircraft and training machines for the international market.

The press service of the company Aero Vodochody indicate that the company is currently building four fundamentally new L-39NG aircraft. Already this year, light attack aircraft will begin flight tests, and by the year 2020 should receive alert status. From the predecessors of the L-39NG will be different new engine, avionics, as well as the use of composite materials.