Media: the UK is exploring the possibility of a cyber attack against Russia

March 13 2018
49
The UK is considering the possibility of carrying out a cyber attack against Russia in response to the ex-Colonel of the GRU Sergey Skrypal and his daughter Yulia in Salisbury. This statement was made on Tuesday by The Times, citing sources in the government of the United Kingdom. 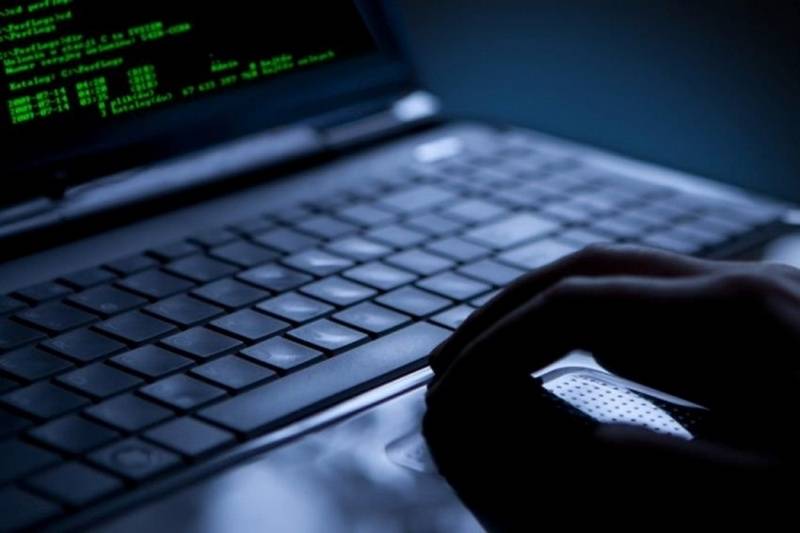 Recall that on Monday, Teresa May said that Russia was “very likely involved in what happened to Sergei Skripale,” and also urged Moscow to give a “trustworthy response” by the end of Tuesday, and in its absence London would regard Russian actions as “illegal the use of force from Russia against the United Kingdom. "

This, according to The Times, will provide an opportunity for London to apply Article 51 of the UN Charter. It refers to the “inalienable right to individual or collective self-defense if an armed attack on a member of the organization occurs.”

According to the newspaper, the British Defense Ministry, in conjunction with the Government Communications Center (Government Communications Headquarters, one of the British intelligence agencies responsible for maintaining electronic intelligence and protecting government and military information), is developing a cyber program. She, the newspaper notes, can be used to attack the computer network of the Kremlin or on sites that, according to British conviction, distribute unreliable newsTASS reports