"Roskosmos" demanded the return of money for non-operating nanosatellites

March 13 2018
52
Roskosmos Corporation intends to return 290 million rubles paid for the manufacture of the first two Russian nanosatellites, which, having been in orbit since July 2017, have not contacted, report News. 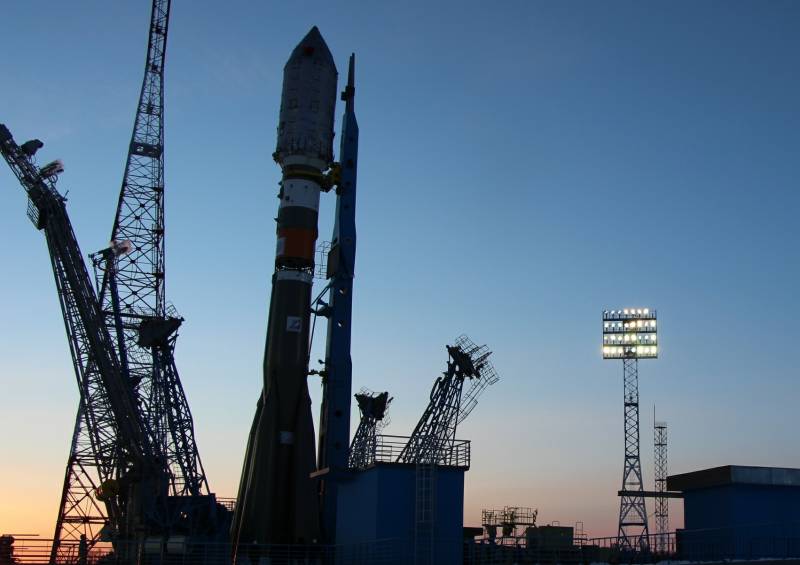 The devices were created by the private company "NPP Dauria" on the order of "Roskosmos". Currently they are considered lost. In case of refusal to return the money paid under the contract, the state corporation will transfer the claim to the court.

In the conclusion of the state commission to investigate the emergency situation with the ICA-N, it is noted that the possible reason for the lack of communication with the satellites is the impact on the devices of "external factors". At the same time, it is indicated that “a note was made on the functioning of the engine of the support system for starting the“ Fregat ”upper stage”.

According to Sergey Ivanov, Director General of NPP Dauria LLC, if the funds requested by Roscosmos are recovered from the company, then it is threatened with bankruptcy. He considers the claims of the corporation unfounded.

After the launch of nanosatellites, we began to look for the causes of loss of communication with them. We checked all possible factors, both internal and external. Together with TsNIImash, they came to the conclusion that the reason for the refusal was not in the devices. We asked to verify our findings, conduct an independent investigation, but were refused,
told Ivanov.

“In addition to two ICA-N after the launch of 14 in July, 2017 of the year, 10 satellites of different manufacturers failed (just one X-ship of 73 spacecraft of various sizes was launched). Among them is the Russian spacecraft Mayak. Its manufacturers, with the assistance of other victims, conducted their own investigation and concluded that the failure could have been caused by the entry of combustion products from a light-thrust rocket engine. Such engines are installed on the Fregat upper stage, ”the newspaper writes.

According to the scientific director of the Institute of Space Policy, Ivan Moiseyev, in the current situation, Roscosmos should conduct a new investigation.

Always information about incidents was more secret than the latest technology. But the buyer of services needs to assess the risks, and the concealment of information is always interpreted not in favor of the contractor, in this case Roskosmos,
noted Moses.

He also believes that the new investigation "will increase confidence in the Russian space and will have a positive impact on attracting new contracts in this area."