March 13 2018
118
Putin is losing the sympathies of the Russian youth, some foreign observers say. In the next six years, when Putin will rule Russia again, the European Union should “work” not only with the liberals of Russia, but also with the young Russian patriots. 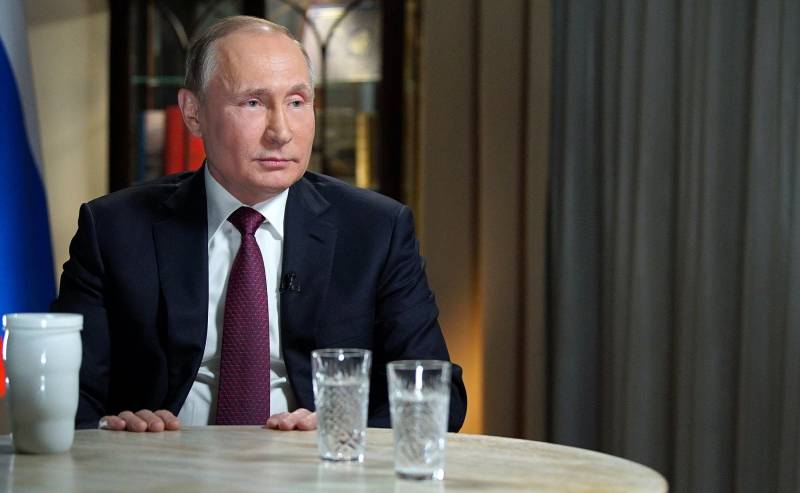 Affect Russia? Europe will do this through disgruntled youth. Stefan Meister writes about this in the newspaper "Neue Zürcher Zeitung". Putin imagines that he is raising the world prestige of Russia, but at the same time he is losing the sympathies of the younger generation. The author of the Swiss newspaper is convinced that the European Union and Germany should support social changes in Russia. To do this, you need to "work" not only with the liberal opposition, but also with that part of the youth that is patriotic.

Vladimir Putin presents himself as an anchor of stability and a leader who brings the country a high level of prestige in the outside world and internal predictability, quotes "InoTV" swiss newspaper. However, Putin is losing the younger generation. And if so, Europe needs to develop a strategy for Russian society, based not on the liberal minority, but on the patriotically thinking part of society, which is united by the Internet, including social networks. Such a strategy should be long-term.

As the author recalls, after the “re-election of 18 in March,” President Putin will bypass the length of his stay in the grip of Brezhnev. This means ensuring influence "on a whole generation." But the next 6 years of Putin's rule will be an additional six years of economic and political stagnation: the state is characterized by a lack of investment in education, science, health care, infrastructure, and at the same time high costs for modernizing weapons and outflow of funds from state corporations through corruption of "elites".

Putin, said the author of the Swiss edition, is a man of the past. He is not able to stop the changes in society. “Young Russians,” InoTV quotes Meister, “want to live like in the West, value freedom and individual development, and yet feel connected more closely with conservative values ​​and Russian patriotism.”

And in spite of the fact that the Kremlin successfully distracts the attention of the population from internal problems through switching to foreign policy, the European Union and Germany, the author believes, it is necessary to support changes in Russian society. The goal is the following: it is necessary to achieve a "positive vision of the future of Russia in Europe." This vision will spread "beyond Putin." Means of achieving the goal: “The starting point for this could be at least simplifying the visa regime and increasing the number of educational programs for young people.”

So the “vision” that Herr Meister portrayed implies a long-term strategy. In Europe, they have already realized that there is little point in flirting with the Russian opposition, which has no influence on power and, all the more, is unable to rectify the situation in the country. The opposition is so small that it will soon be equal to the statistical error. Therefore, other observers propose to switch to the patriotic youth and deploy it in the direction of the West. At the same time, the degree of influence is evaluated objectively: such a turn is possible only in the long term.