March 12 2018
40
Estonia accused Russia of violating its borders. According to the agency BNS, belonging to the Russian Ministry of Defense Il-76 on Monday near the island of Waindloo violated the air border of Estonia. 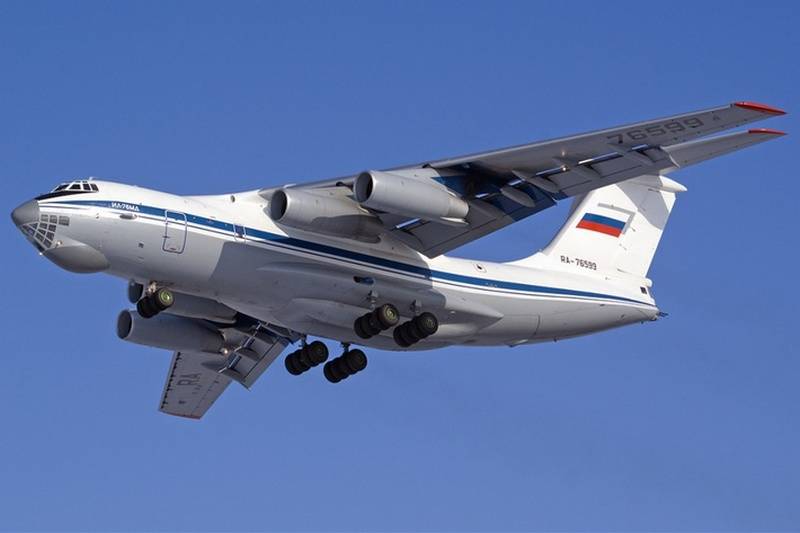 On Monday afternoon, an Il-76 aircraft belonging to the Russian Ministry of Defense entered the Estonian airspace in the area of ​​Waindloo Island without permission.
- The press service of the Estonian Defense Forces General Staff reported.

In connection with the incident, the Estonian Foreign Ministry on Monday delivered a note to the Russian Ambassador in Tallinn.

Ctrl Enter
Noticed oshЫbku Highlight text and press. Ctrl + Enter
We are
Polish Foreign Ministry handed the Ambassador of the Russian Federation a note in connection with access to the crash site near Smolensk
Military Reviewin Yandex News
Military Reviewin Google News
40 comments
Information
Dear reader, to leave comments on the publication, you must sign in.