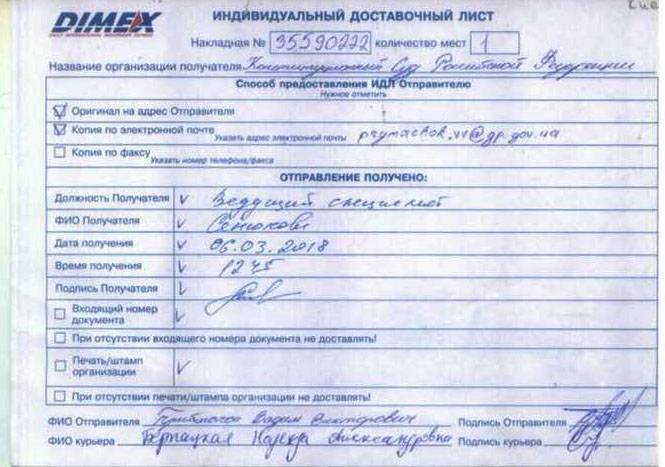 The point is that the GPU, headed by Yuriy Lutsenko, earlier announced “the need to clarify the details of the encroachment of the judges of the Constitutional Court of Russia on the territorial integrity of Ukraine.” In total, Mr. Lutsenko’s office suspects 19 of representatives of the Russian judicial corps, who made decisions about joining the Crimea and Sevastopol to Russia, “in abuses”.

From the material published Lutsenko:
Based on the evidence collected by 01.03.2018, a report was prepared on the suspicion to the President and 18 of the judges of the Constitutional Court of the Russian Federation of committing a crime under Article 5. 27 h. 3 Art. 110 of the Criminal Code of Ukraine (aiding in deliberate acts committed to change the boundaries of the territory and state border of Ukraine in violation of the procedure established by the Constitution of Ukraine, by the authorities, by prior agreement by a group of individuals, entailing serious consequences).

It is strange that so far Lutsenko has not sent an agenda informing him about the challenge of interrogating the Supreme Commander-in-Chief of the Russian Armed Forces (President) Vladimir Putin.