March 12 2018
64
The ships of the Russian Navy on Monday may launch missiles from the eastern Mediterranean off the coast of Syria, according to an international notice for aviation personnel (NOTAM) and a navigation warning for seafarers. 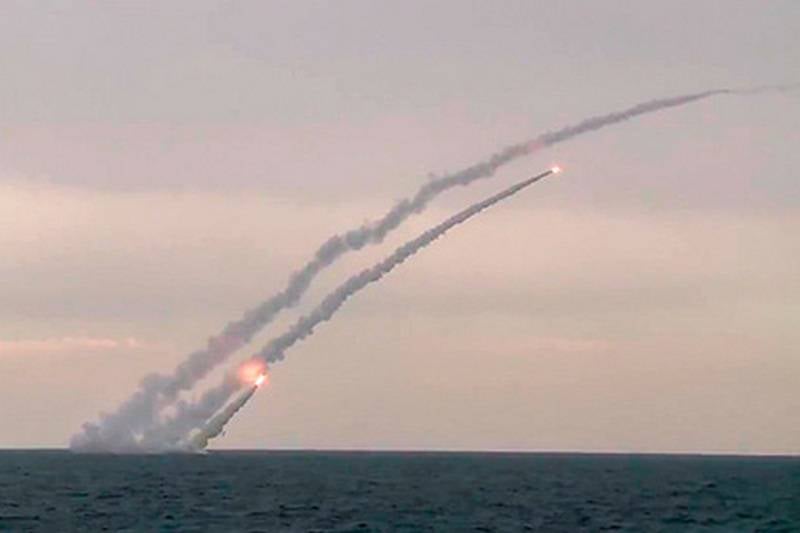 The NOTAM notification, which provides the coordinates of a closed area, refers to the conduct of "test rocket launches."

As follows from the reports, launches from Russian ships can be carried out in the period from 8: 00 to 18: 00 Moscow time at the sea border of Syria in the international waters of the Mediterranean.

Currently, there are about 15 Russian warships and support vessels in the Mediterranean. Among them is the frigate Admiral Grigorovich, on board of which the Caliber cruise missiles are stationed, Interfax reports.

Ctrl Enter
Noticed oshЫbku Highlight text and press. Ctrl + Enter
We are
Russian Navy warned of firing in the MediterraneanThe situation in the south-east of Ukraine. Chronicle of events. 3 May
Military Reviewin Yandex News
Military Reviewin Google News
64 comments
Information
Dear reader, to leave comments on the publication, you must sign in.