March 12 2018
22
The Japanese fleet was replenished with a warship of a new type. At the shipyard of Mitsubishi Heavy Industries in Nagasaki, a solemn ceremony of commissioning the new destroyer JS Asahi took place. "Warspot" with reference to the portal navyrecognition.com 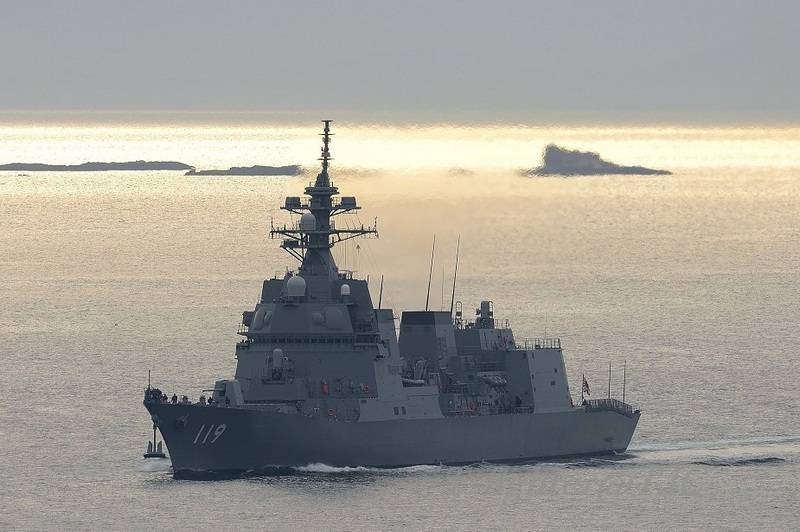 Asahi is the first in a series of two destroyers of the 25DD type. The second - JS Shiranui - must be transferred the fleet in March 2019. JS Asahi was laid in August 2015 and last July began to undergo factory tests. At the ceremony of handing over the ship to the military, Asahi received a subscript to the Sasebo military base.

Asahi is a missile destroyer, but its main specialization is anti-submarine operations. The ship is 151 m long, its displacement is 5100 t (full displacement will reach 7000 t). The main weapons destroyers will be anti-aircraft and anti-ship missiles, as well as torpedoes. According to unofficial information, the ships of the project 25DD are equipped with information management system AEGIS.