What and how are they taught at Skolkovo vocational school?

March 13 2018
109
It so happened that we were taught to pay for any initiatives in the development of "unparalleled." And we kind of like and do not mind. After all, it's a righteous thing, we are developing the country, sir. And our country is developing in the technical direction. They show us (not always) inventions, and even the word for this is picked up by the beautiful - “innovation”. This is an abbreviated "no analogy in the world."


Where most of the “breakthroughs" come from, I think, no need to tell. A great place with the underground nickname "Naukograd" regularly pleases us the news and statements about the next invention, the usefulness of which borders on neuropsychiatric medical examination.

Here we have the “Exoatlet” super-exoskeleton for the Ministry of Emergency Situations, the order for which was won by the Research Institute of Mechanics of Moscow State University in 2011. However, a commercial organization has already appeared in 2013, which until now sells medical versions for people with disabilities at a reasonable price 1,5 million rubles. The price tag for the ordinary ordinary citizen, institutions - more expensive. The order for the Ministry of Emergency Situations has not been fulfilled, by the way.

We are promised a moped- “iphone”, a computer made of “magic dust” and make up a list of future professions, spending very good money on all this.

But the reason for the article were not these sad moments. With particular love, the best minds reacted to our future - children, or rather, schoolchildren. We were shown a unique tablet for the student, developed in conjunction with Rosnano. Who does not know is a braked e-book, in which they saved on everything. The tablet can not call the language. From a quality product here only the price for 20 thousand rubles.

In principle, one can come to terms with this, but from what kind of Internet project launched Technopolis for schoolchildren, hair stands on end not only on the back of the neck. Meet the YaClass project. 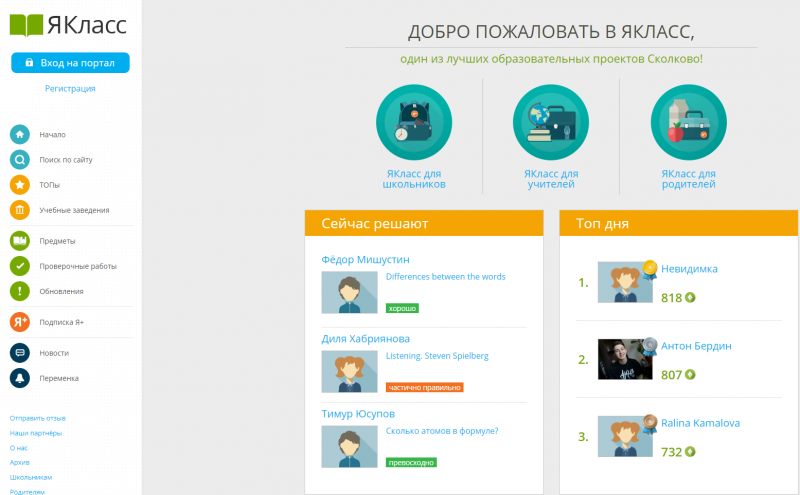 Portal designed to create unique tests for each student. Here the gentlemen from Skolkovo also fly by, the idea is not new. This method of additional training has already been tested in the mills of Europe since 2009. These are Lithuania, Latvia, Estonia, Great Britain, Slovakia.

In 2013, Vesna Investment invested 2 million dollars in the development of this system in Russia. And quite successfully. At the beginning of the 2015 of the year, the Moscow Seed Found already allocates 12 million rubles to expand the portal throughout the country. According to statistics for the 2016 year, more than 500 000 students use this system.

And everything seems to be good, and it seems that we are again raising the country from its knees by the power of Skolkovo’s powerful managers. That's just a closer look I want to cry. It is enough to study the list of items: 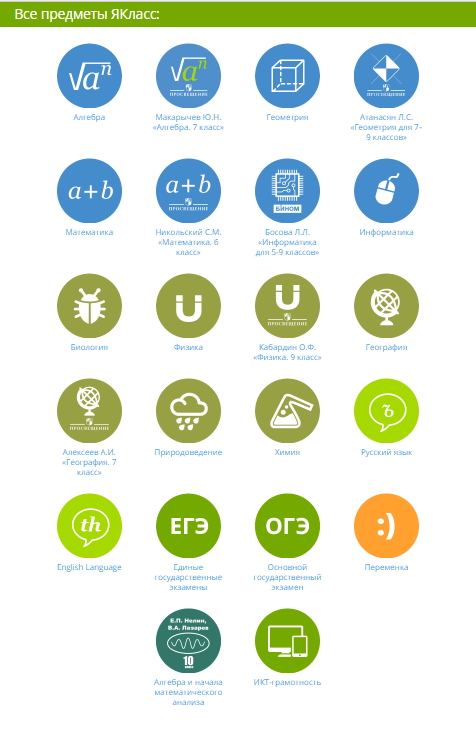 The list is definitely poor. On the other hand, the future citizen who knows history, literature and legal foundations of their state is not needed. He does not need to think, they have already thought for him, it’s not for nothing that they receive half a million wages. A crowd without education is not even a population, it is a herd. Stupid and controlled. A separate meteorite in the direction of the Ministry of Education and Science. In this they succeeded.

But that's not all. Let's see what kind of “additional” tests we are offered by scientists managers who believe that such an innovation will certainly raise the level of education in the country. 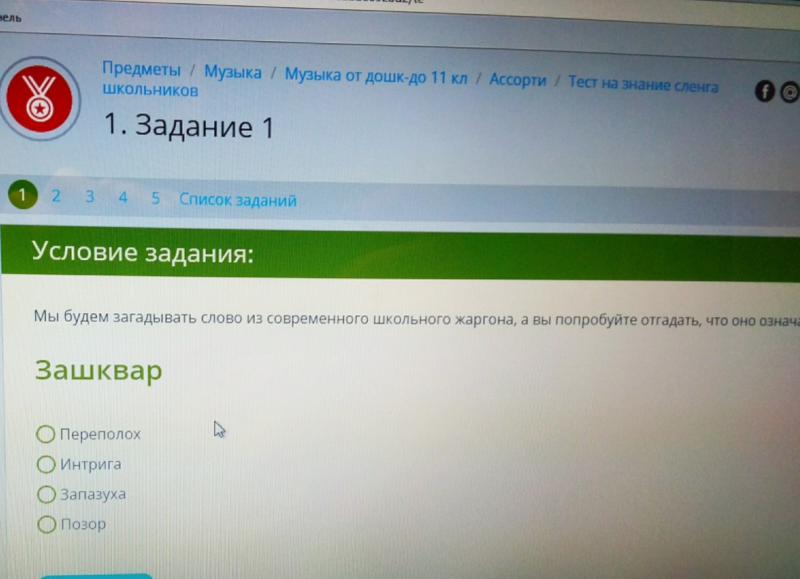 To begin with, it may seem like a “duck”. Honestly, it's hard to believe. We check the mobile application. And what we see? 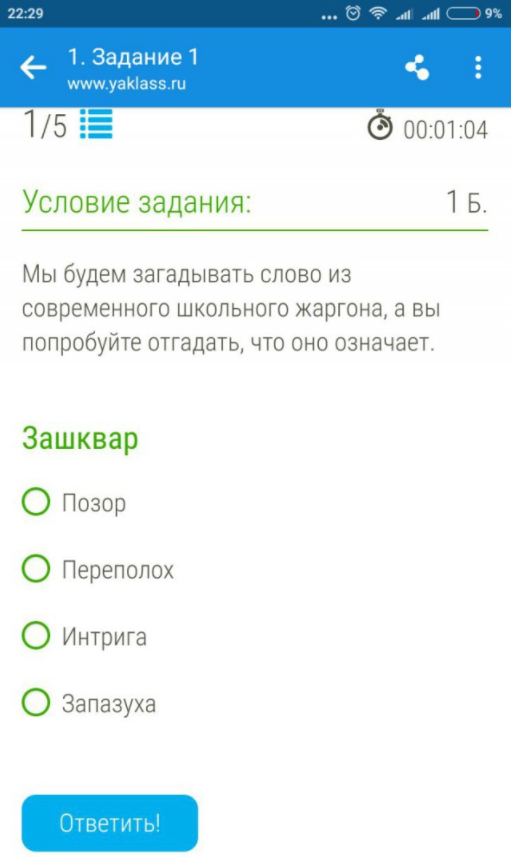 I would like to separately pay attention to the means that this poured into us, the taxpayers. By the way, the estimated budget for 2020 year, at the time of the signing of the order by President Medvedev, was 125,2 billion rubles. (Federal Law of the Russian Federation No. 244-FZ “On the Skolkovo Innovation Center” was signed by President of the Russian Federation D. A. Medvedev on September 28 on 2010) Let's be honest, it is known from open sources that so far Skolkovo administrators have failed to meet the budget. At the same time, Skolkovo extortionists constantly receive investments from commercial funds.

It turns out that we ourselves pay for the degradation of our children and, accordingly, the future of the whole country. The carousel of insanity is just beginning to unwind, the same project has already been launched in Armenia and Belarus. I would not like to personally see the results of such education.

But while the same figure of Chubais is behind Skolkovo and Rosnano, one should not hope for progress. It is not for this that Mr. Chubais is put up.