By the end of 2020, the number of contractors in the Airborne Forces will be 80 percent. 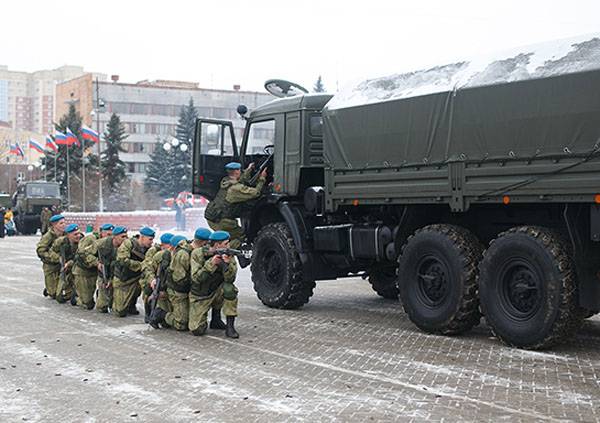 It is noted that contract servicemen in the Airborne Forces are accepted primarily for positions related to the operation of modern types of weapons and military equipment, requiring the presence of certain baggage of skills. These can be skills in working with EW facilities, communication systems, maintenance and operation skills of unmanned aerial vehicles, etc.

Recall that the President of the country previously reported on the preservation in the Russian Armed Forces of the mixed principle of the formation of troops. If the conscription system is maintained, the number of contractors will increase in the coming years.