March 9 2018
88
The US Treasury calls on Russia to send financial and trade representatives to North Korea. This was stated by Deputy Minister of Finance for Combating Terrorism and Financial Intelligence Sigal Mandelker. 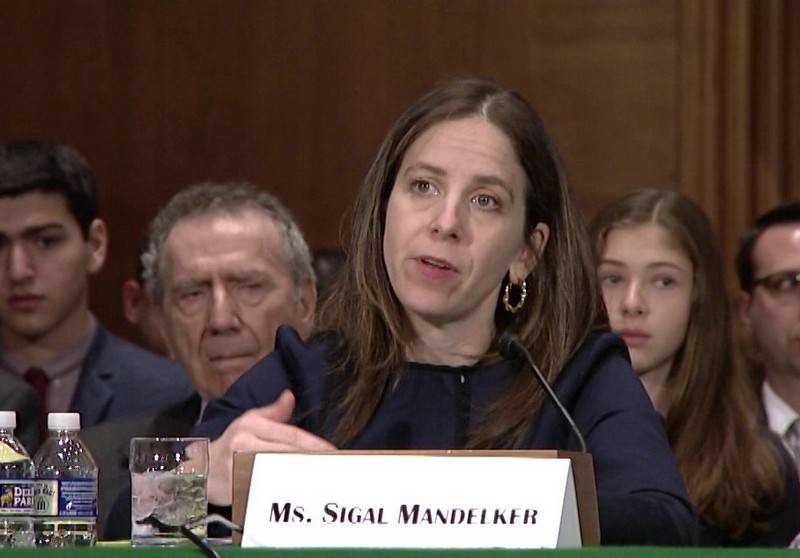 We urge Russia to send financial and trade representatives of the DPRK residing on its territory, as required by Russia by the UN Security Council resolution
- she said.

Recall that the UN Security Council unanimously introduced new sanctions against the DPRK, which significantly limited the export and import capabilities of Pyongyang. The 2375 resolution established the strictest UN sanctions regime in the 21st century. One of the paragraphs of the resolution restricts the issuance of work permits to DPRK citizens.

Earlier, the Russian Foreign Ministry noted that the possibilities for toughening sanctions measures against North Korea through the UN Security Council are practically exhausted. Later, the State Department accused the Russian side of failing to comply with the requirements of this resolution, although in October 2017, Russian President Vladimir Putin signed a decree pursuant to the UN Security Council resolution on sanctions against North Korea, RIA reports News