From my point of view, the best advice of the military is to introduce these systems into the game (...) and look at what we need to do next.
- quotes his words RIA "News». 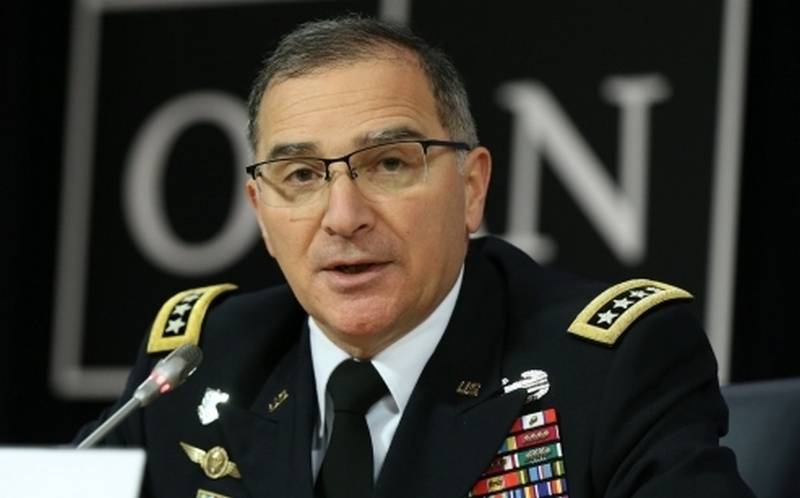 There is another weaponwhich they (Ukraine) can use effectively
- said the American general, adding that the European command of NATO will continue to advise the US Congress on how to help Kiev in the "best way".

To the question of whether the United States won in Ukraine, the general responded evasively.

It depends on what you mean by victory. We are not making progress because our goal is to resolve the conflict.
- answered the general.

In February, Kurt Volker, the US State Department special envoy for Ukraine, called the supply of American anti-tank complexes Javelin (Javelin) only part of helping Ukraine, noting that in general we are talking about a greater amount of support. Before that, the Minister of Defense of Ukraine Stepan Poltorak said that in the 2018, Kiev would definitely receive American Javelins.