NATO declared the absence of "Russian aggression" against the Baltic countries

March 8 2018
69
The allegations of Russian aggression against the Baltic republics have no basis, reports TASS statement by the head of the NATO Military Committee of the Czech General Peter Pavel. 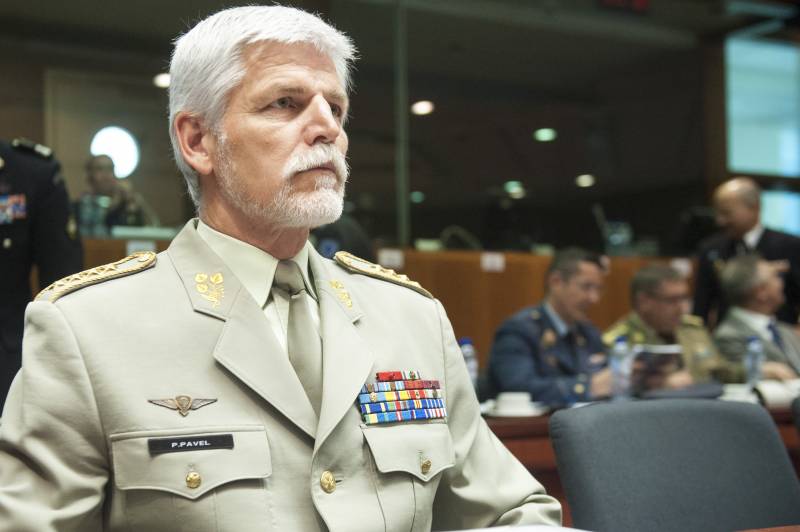 Then the journalist began to talk about the "numerous cases of unauthorized invasion of the Russian military aircraft into the airspace of the Baltic republics that allegedly took place in the recent past."

At the same time, he noted that NATO takes into account the opinion of its members from Eastern Europe and increases the presence of the eastern borders.

But we did not want to create an atmosphere of escalation (tension), breaking the agreements contained in the Russia-NATO Founding Act (from 1997 year), which refers to "substantial" forces. Even though the agreement does not explain what the "substantial" military forces mean, both sides understand: this is a matter of a brigade-level connection and higher. Therefore (by the alliance) it was decided to maintain (additionally deployed in Europe in recent years) forces at the battalion level,
stressed Peter Paul.