Women's Day. Paul is beautiful but not weak

March 8 2018
78
The first spring holiday has come. And let the climatic spring in most regions of Russia have problems such that it is time to talk about February 37, and not March 8, but it is still encouraging when there is someone to provide true spring breath - warm, gentle, warming. These are our beloved women, our second half - beautiful and beloved. Our dear ones, this is your holiday, with which we most certainly hurry to congratulate you!


Due to the specifics of “Military Review”, it is difficult to call an information resource where a female audience makes up a large percentage. But nevertheless, we have real fighting girlfriends who daily delight the male part with their articles and comments. The feminine look is a look that is often sobering and gives an opportunity to look at the problems under discussion from a completely different angle.

To call women of our time the weaker sex would be strange. But why only in our time. The woman is not only the keeper of the hearth, although it is serious work to keep the home hearth while providing comfort. Women have long been on a par with men ensure the inviolability of the borders of the Fatherland, serving in the ranks of the Armed Forces and other law enforcement agencies of Russia. Women gain a victory in sporting events, which, given current realities, is akin to participation in hostilities - against the backdrop of the war that is unleashed against Russia even in the field of sports and near-sports affairs.

And after all, the very phrase “Women are our heroes” is far from a figure of speech. Since 1992, the title of Hero of Russia has been awarded to 17 women of excellent sex. And on this day, it will not be superfluous to recall their names:

17-year-old Marina Plotnikova from the Penza region. Awarded for the salvation of three drowned children (posthumously). Marina is the first Hero of Russia among women and the youngest Hero of the Russian Federation among both sexes. 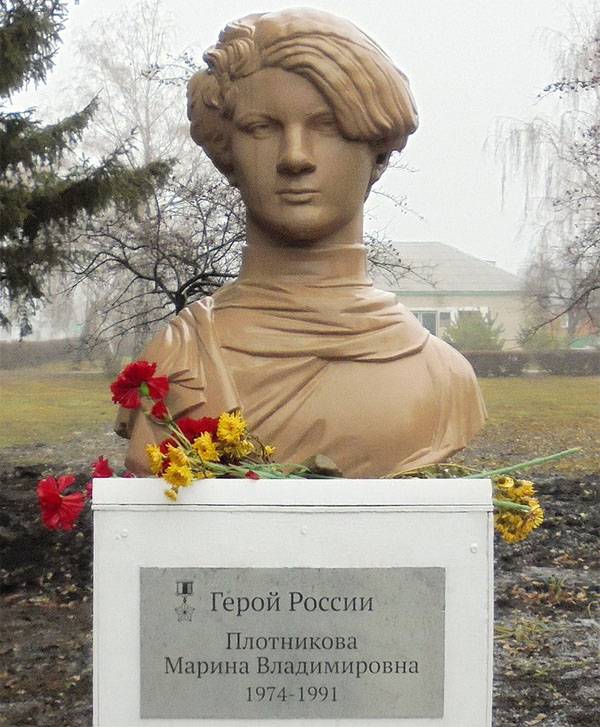 Ekaterina Budanova (1916-1943). Pilot. Lieutenant. The award found the remaining 27-year-old Catherine forever half a century after her death.

Lydia Shulaikina (1915-1995). Senior lieutenant. The only woman who served as a marine attack pilot aviation THE USSR. 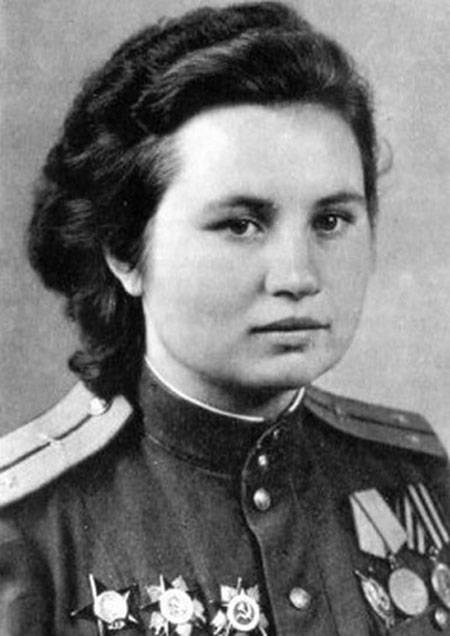 6 Olympic Champion Lyubov EgorovaA native of Seversk, Tomsk region. From the decree on awarding: "For outstanding achievements in sports, courage and heroism, shown at the XVII Olympic Winter Games 1994 of the year." 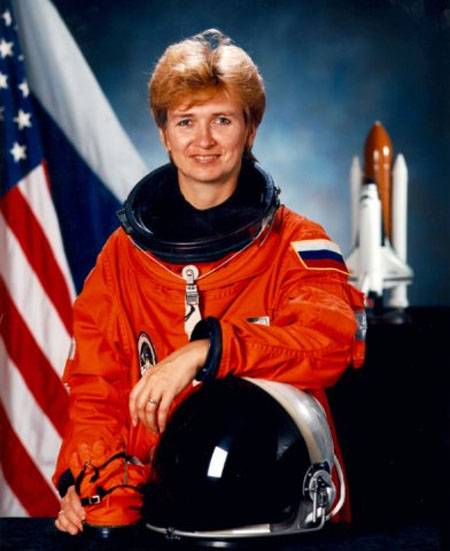 20-year-old Natalya Kachuevskaya (1922 - 1942). Red Army Guard. Saninstruktor. Saved the lives of dozens of fighters. She died, having blown herself up with a grenade, when she was surrounded by the Nazis.

Irina Yanina. Sergeant Medical Service. Killed in 1999 year near the Dagestan village of Karamakhi. Covering with automatic fire loading the wounded. When the militants fired at an armored troop-carrier in which Irina and several other servicemen were stationed, she assisted in evacuating from an armored vehicle. The burning armored carrier did not have time to leave.

Marem Arapkhanova. Kindergarten teacher in the Chechen Republic. By its actions in September, 2002 helped to locate a group of militants that had broken into Chechnya from the territory of Georgia.

Nina Brusnikina. Milkmaid from the Vologda region. Her actions helped to prevent the occurrence of a large-scale fire in the livestock complex.

Alim Abdenanova (1924-1944). Crimean Tatar. Soviet intelligence officer. Work in the German rear in the Crimea, extracting information about the positions and supplies of German and Romanian parts. It was shot by the Nazis after the disclosure of the reconnaissance group.

Elena Serova. Pilot-cosmonaut. Now the deputy of the State Duma. 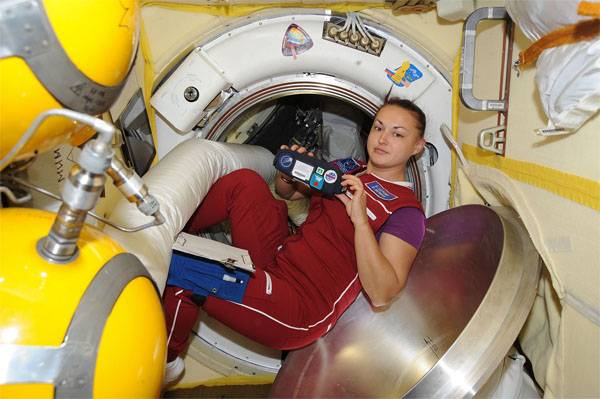 These women are vivid evidence that courage and heroism is a concept that is also inherent in the fair sex.

On this day we congratulate all women of Russia on the holiday and hope that you, dear women, will always remain a support and source of inspiration for men! Your "Military Review".