March 7 2018
12
Helicopter collision avoidance system developed in Israel. It is reported nplus1.ru with reference to the website of the Air Force of Israel. She was named Mobileye. 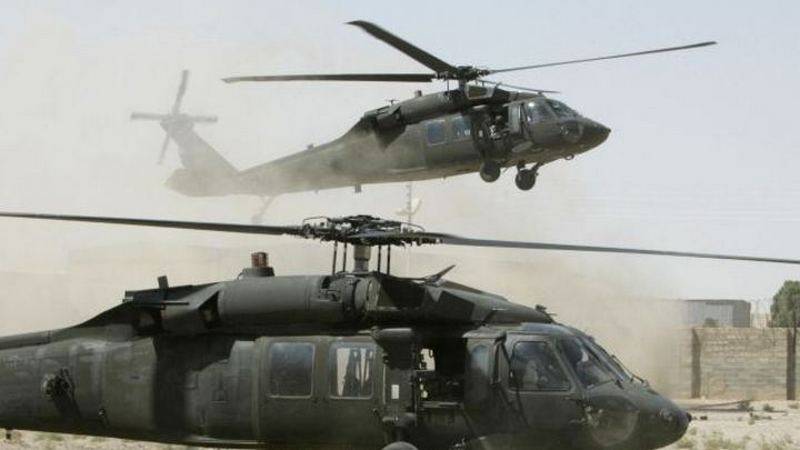 According to military experts, the possibility of a mid-air collision has always been. In rotary-winged cars there are no special devices that would help to avoid accidents, so the designers and set about developing a device for helicopters.

The principle of operation of Mobileye is not complicated. This is a transmitter that sends short technical messages about the exact time of take-off. In flight, other Mobileye systems already receive these messages and calculate the approximate distance. If the helicopter approaches with another machine, the transmitter issues a signal. The closer, the sound is stronger. No more technical characteristics of the Israeli Air Force do not disclose.

But in the air force they add that the first stage of testing a new system was carried out on UH-60L Black Hawk multi-purpose helicopters. They were considered successful. Planned and the second phase of the test for the prevention of collisions in the air. If it proves successful, the system will begin to be installed on helicopters. It can be mounted on rotary-wing machines of any type with minimal intervention in the electrics, reports "RG-Force"