Media: Saudi Arabia and Israel are close to the "deal of the century" 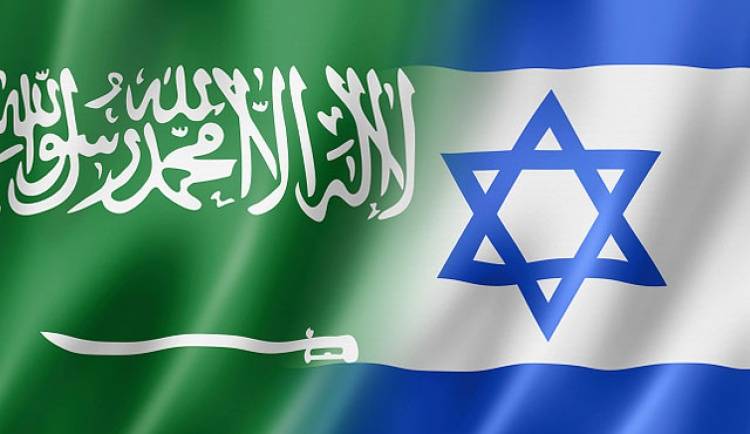 The publication stated that the heir to the Saudi throne held a meeting with representatives of the top leadership of the State of Israel. From the message:
Agreements were reached in the settlement format, which is being prepared by the US administration. In particular, Cairo, participating in the process, will increase its pressure on Hamas and all of Palestine in order to accept Donald Trump's proposal.

In exchange for resolving the Palestinian issue, Israel will receive the right to develop territories on the Red Sea coast.

From the material:
Israel can be connected to the construction of a "city of the future", which will be located on the islands of Saudi Arabia.
Attention is drawn to the fact that the process of settling the multi-year Palestinian-Israeli conflict is initially described as pressure on the Palestinian side, and not as a consensus in the region on an equal footing.