The first stage of "Aviadarts-2018" launched in the South-East

March 7 2018
4
The press service of the Southern Military District announces the launch of the first stage of an aviation competition for military pilots. We are talking about the competition "Aviadarts-2018", during which both individual pilots of the Russian Aerospace Forces and the crews demonstrate their skills.


It is noted that over 100 crews of various types will take part in the competitions. aviation, including assault, tactical and army. 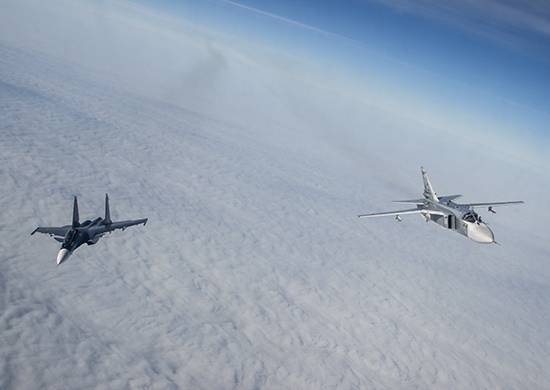 It was noted that for an accurate assessment of the bombing, as well as launches of unguided missiles, plus - firing of the air cannons, a special target situation was created imitating various objects of the conditional enemy. This is military equipment, airfields, clusters of manpower, etc.