March 7 2018
10
Japan will continue to put pressure on the North Korean authorities to force Pyongyang to completely abandon its nuclear and missile programs, reports RIA News Statement by the Secretary General of the Japanese Government Yoshihide Sugi. 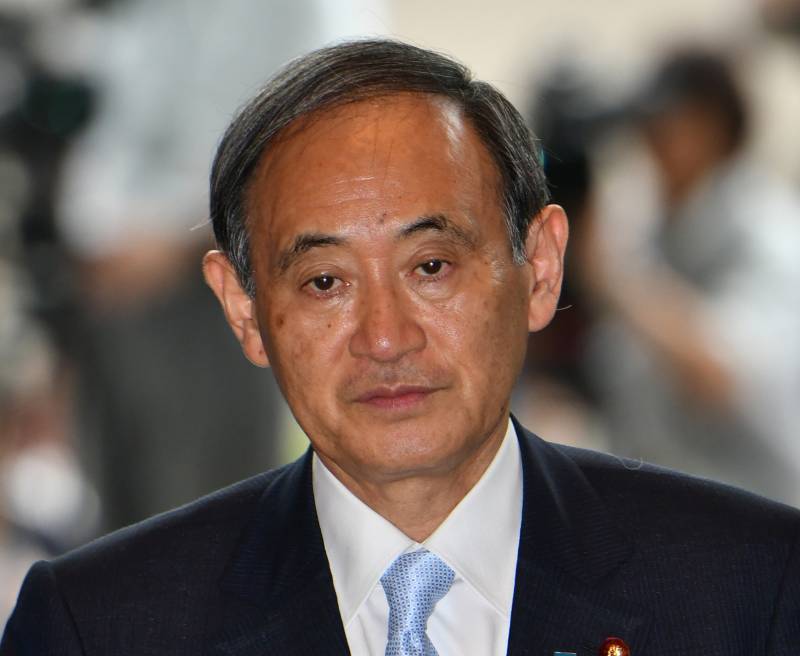 On the eve in Seoul they reported that during the negotiations between the delegation of Kazakhstan and the DPRK leader Kim Jong-un in Pyongyang, the North Korean side "reaffirmed its commitment to denuclearizing the Korean Peninsula and made it clear that it would have no reason to possess nuclear weapons if there were no military threats to North Korea and guarantees of the security of the North Korean regime. ”

We have to react in view of the fact that past dialogues with the DPRK did not lead to denuclearization ... There are no changes in the policy of exerting maximum pressure on the DPRK in cooperation with the United States and South Korea in order for the DPRK to abandon its nuclear and missile program,
said suga.

He reiterated that “dialogue for the sake of dialogue does not make any sense.”

On Wednesday, Counselor Japanese Prime Minister Katsuyuki Kawai, while in the United States, noted that the tendency for negotiations from Pyongyang was due to the fact that the sanctions imposed against him were effective.