Foreign analogue of Iskander may appear no earlier than 2025 of the year.

March 7 2018
46
According to forecasts of Russian specialists, the creation of a counterpart of the operational-tactical missile complex (OTRK) "Iskander-M" by foreign states is possible not earlier than 2025 of the year, reports RIA News a message from the Commander-in-Chief of the Ground Forces of the Russian Armed Forces Colonel-General Oleg Salyukov. 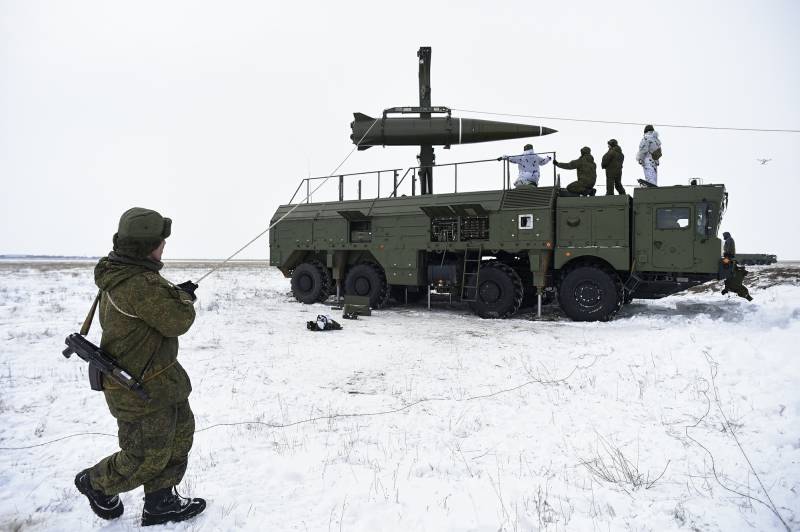 In a planned manner, the re-equipment of rocket brigades from the obsolete Tochka-U missile system to the modern Iskander-M missile system continues. More than 10 brigade kits already delivered,
Salyukov said in an interview with the newspaper "Red Star".

He noted that "according to the developers, the creation of its analogue by foreign countries is possible no earlier than 2025 of the year."