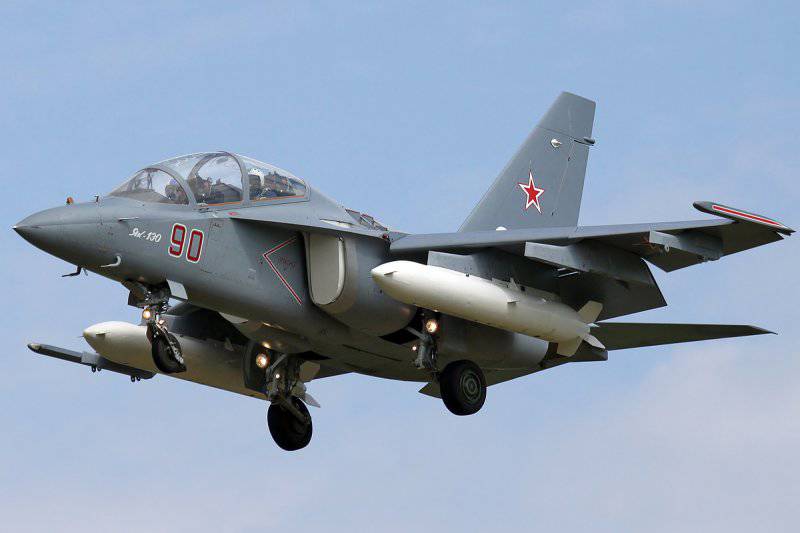 Irkut Corporation is working to create a light combat aircraft on the basis of the Yak-130 training and combat aircraft, while the resulting products can go both to the Russian army and for export, said Corporation President Alexei Fedorov at the Engines-2012 exhibition in Moscow

“Work on this aircraft is carried out not only in the interests of the Russian Air Force,” said Fedorov, Interfax reports.

He noted that Irkut Corporation has experience in creating good aircraft for foreign customers and the subsequent delivery of these vehicles to the Russian Air Force as part of the state defense order.

According to Fedorov, an engine with a slightly greater burden than the one installed on the Yak-130 combat training aircraft will be required for a light combat aircraft.

“At the exhibition“ Engines-2012 ”we held negotiations with Zaporozhye engine builders on the further development of the AI-222-25 engine,” said Fedorov.

Igor Kravchenko, the designer of the state-owned enterprise ZMKB Progress named after academic Ivchenko, in turn told the agency that “it is potentially possible for a light combat aircraft based on the Yak-130 to create a modification of the AI-222-25 engine with 2800 kg weight”.

“To start work on the new version of the AI-222-25, you need to sign a technical task, estimate the amount of improvements,” said Kravchenko.

According to him, the new modification of the engine will receive the designation AI-222-28. “The creation of an AI-222-28 engine will take about two to three years,” said Kravchenko.

Earlier it was reported that the engine AI-222-28 will have a modular scheme that allows for the rapid replacement of expired or damaged modules.

This modification will be created by using a modified turbine with an advanced cooling system in the base engine. Such a turbine is developed on the basis of proven technical solutions and will allow to increase the gas temperature, providing an increase in thrust to 2800 kg.