March 11 2018
34
Knives that can fire multiple shots weapon quite specific. Very rarely, designers manage to maintain a balance between a convenient knife and a more or less efficient device for firing a shot. Despite all the controversies, and sometimes well-founded arguments about the absence of the need for such devices in service, shooting knives continue to be developed and manufactured, including in China. In this article we will try to get acquainted with the Chinese shooting knife of a scout, namely QSB-91.


General characteristics of the knife QSB-91

Chinese scout shooting knife designed in 1991 year. This is not difficult to guess from its designation. In the same year, it was adopted by the special forces of the People’s Liberation Army of China, where it is still used. 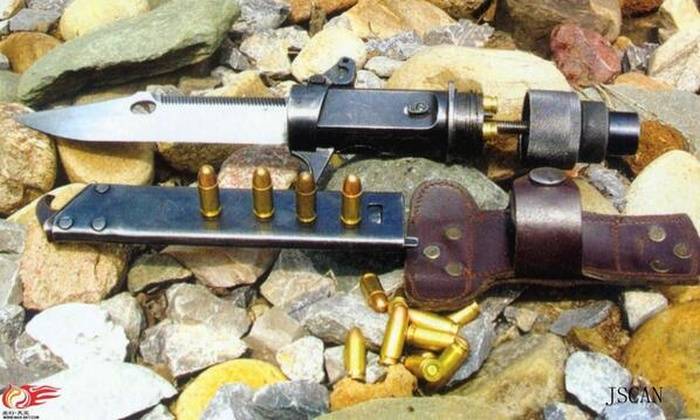 Looking at the QSB-91 knife, one cannot get rid of the thought that there is something in it that is familiar and familiar: just look at the blade of the weapon and the scabbard. But the handle of the shooting knife is very different from domestic developments, as it hides a mechanism that allows you to make four shots without reloading. Remarkably, this knife has four full rifled barrels, it provides a more complete disclosure of the potential of the used ammunition and relative accuracy when shooting. True, neither the ammunition themselves, nor the design of the pistol, provide noiselessness in firing. 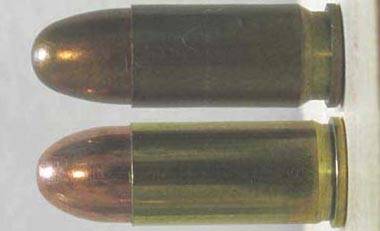 First you need to get acquainted with the cartridge that is used in the weapon. The QSB-91 reconnaissance shooting knife uses Chinese-developed cartridges, namely the 7,62x17. This munition was developed in the 1964 year for use in a gun with an integrated PBS Type 64. In the future, this munition was used in other models of pistols, characterized by small dimensions. You can often find the opinion that this cartridge is similar to 7,65x17, known as .32 ACP, but if you put two ammunition side by side, the differences will be visible even with the naked eye. The sleeve of the Chinese cartridge is slightly shorter, and the groove is much wider and has a different profile. In addition, the liner does not have a protruding lip, while the .32 ACP, although small, is present. In terms of their combat characteristics, the cartridges are similar in principle, that is, very weak by modern standards. 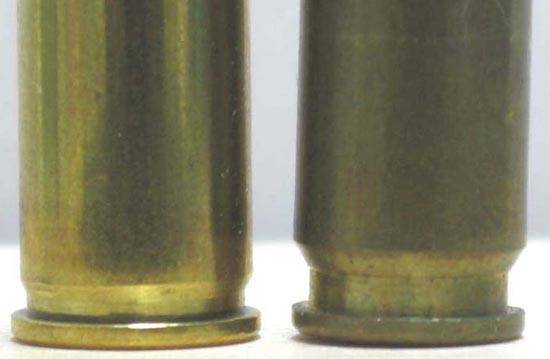 The real diameter of the bullet cartridge 7,62x17 is 7,79 millimeter. Bullet shell, has a mass of 4,8 grams. From a weapon with a 70-80 barrel of millimeters, the bullet flies at a speed of 240 meters per second, that is, its kinetic energy at the muzzle is about 135-140 joules. If you assess the sober capabilities of this munition, then it is effective at a distance of no more than 10 meters, while the stopping effect is minimal, which makes it not the best choice for military weapons, even if it is as specific as a shooting knife. Perhaps the only hit that is guaranteed will lead the enemy down - in the head. But this is not the case with a pistol, not to mention such an “ergonomically correct” device for firing, like a knife. However, if you set a goal, then with proper preparation and long workouts you can achieve quite good results, especially since the cartridge for China is massive.

Design of the shooting knife QSB-91

The QSB-91 shooting knife is very similar in its design to some multi-stemmers. In the handle of the knife is placed four barrels located muzzle cut in the direction of the blade. On the handle there is a screw cap, in which the trigger mechanism is located and when unscrewing which the weapon is reloaded. 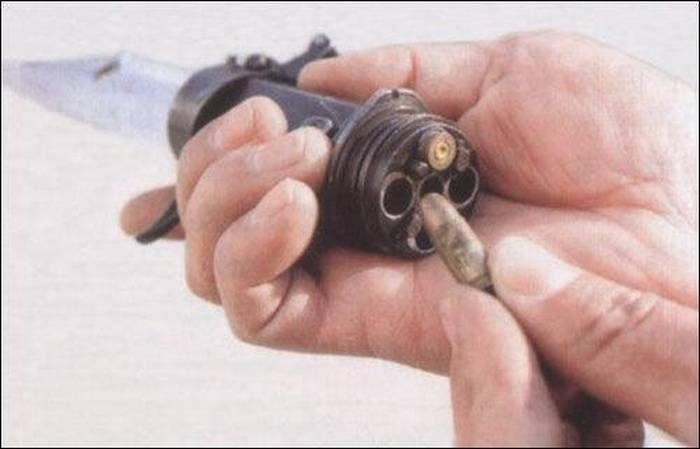 The trigger mechanism is a drummer that, when cocked, rotates 90 degrees, alternately standing opposite the capsule of each of the cartridges. Cocking occurs when you press the trigger, which is located on the site of the guard. The trigger is connected to the hammer with a long thrust passing through the center of the handle.

The arms are arranged in pairs, two on each side of the blade. To be able to aim, there are parts on the handle, which are primitive pillars and a front sight. They are located slightly away from the plane of the blade, because when fired, the knife will have to be kept tilted, respectively, and the trigger will also be tilted, which in general is not the biggest problem for a structure that is poorly adapted for convenient firing.

Positive and negative qualities of the QSB-91 gun

Among the main advantages of the Chinese shooting knife scout QSB-91 can be noted the ability to make four shots in a row without reloading. Trunks 86 millimeters long - also an obvious plus. It is impossible to ignore the fact that the knife itself has not lost its multifunctionality, although for many it now seems insufficient by modern standards. 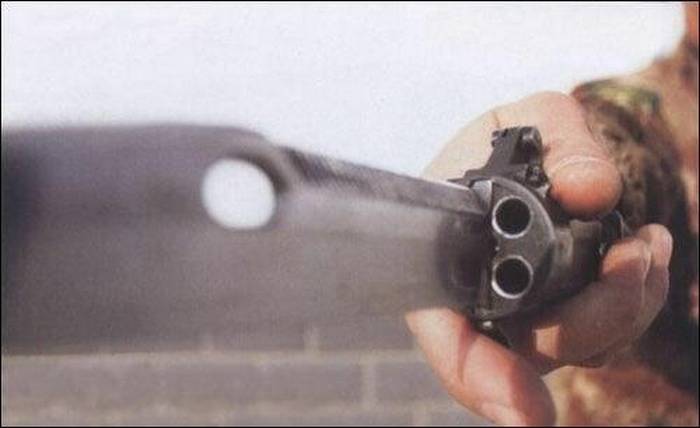 Negative moments of the weapon is much more. First of all, it should be noted not very well chosen cartridge for a scout's shooting knife. No matter what anyone says, but one shot, which is guaranteed to neutralize the enemy, is much better than four, which can not always show an acceptable result in hit effectiveness. But even the cartridge is not the main drawback, but the gun barrels that remain open even when the knife is placed in the sheath. Taking into account the fact that the knife is still a working tool, we cannot exclude the possibility that the trunks may be clogged with earth or debris, which in the case of a shot, at least, the shooter will be surprised. 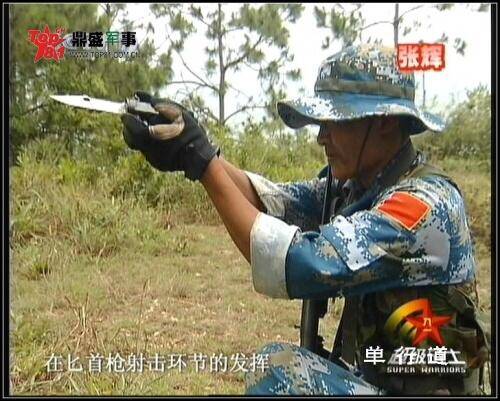 It is not entirely clear why it was impossible to change the design of the scabbard, especially if the knife is in them, then it will still not be possible to fire a shot. Rather, a shot can be made, but the bullet will hit the edge of the sheath. In the end, it was possible to simply invent a stub for the barrels worn on the blade, or to install rubber membranes in the muzzle sections, similar to those in the old PBS.

Like any shooting knife, a Chinese shooting knife of a scout is a specific weapon, which has both a number of advantages over other similar structures, and a number of drawbacks. One cannot estimate such a weapon one-sidedly, since its effectiveness will depend on the specific situation and skills of the shooter. However, the QSB-91 knife was adopted by one of the largest armies in the world almost a quarter of a century ago. This means that this weapon copes with its tasks, otherwise it would be replaced with something else, more perfect.