March 6 2018
28
Enterprises belonging to the United Shipbuilding Corporation, with a lag, fulfill a number of obligations to the Russian Defense Ministry, the head of department, Sergei Shoigu, stated on Tuesday. 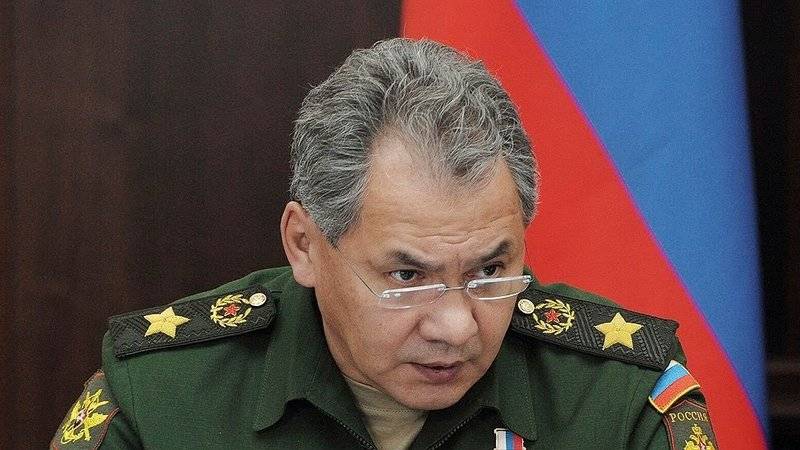 A number of their obligations to the Ministry of Defense of the company, members of the joint-stock company "USC", perform with a lag
- He said, without specifying the details.

At the same time, the minister noted, in February-March, the USC had already transferred to the Russian Navy after repair the nuclear-powered strategic submarine Tula and the diesel submarine Dmitrov.

In addition, tests of the communications ship Ivan Hurs and the logistics ship Elbrus are being completed, Shoigu added.

As reported, last year, USC was not able to fully fulfill its defense order obligations without putting a naval the fleet two ships - the lead frigate of project 22350 Admiral Gorshkov and the large landing ship Ivan Gren (also the lead in his project).

Subsequently, USC President Alexei Rakhmanov told reporters that "Ivan Gren" would be handed over to the fleet by the end of spring 2018. "Admiral Gorshkov" Navy should receive by the end of the summer, reports RIA News.