US strengthens its position in the Ukrainian military-industrial complex

March 6 2018
27
Former director of the Advanced Defense Research Agency (DARPA), US Department of Defense Anthony Tefer, was introduced to the supervisory board of the Ukroboronprom state concern in early February, reports bmpd with reference to Intelligence online. 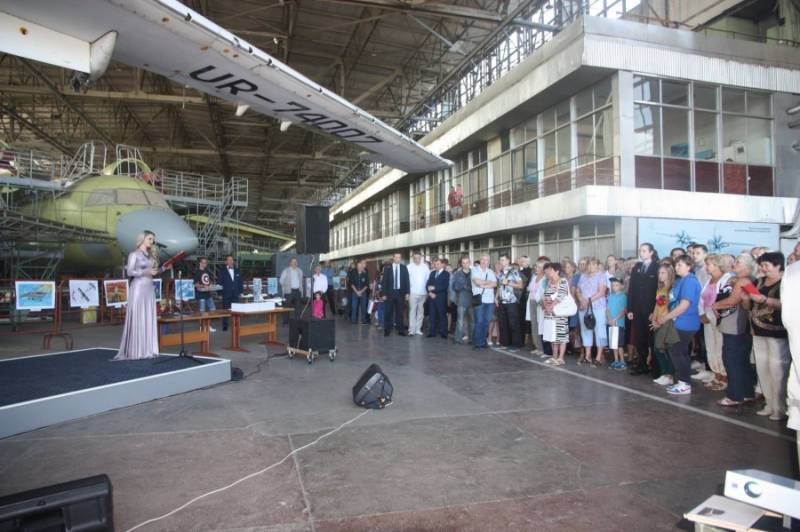 Since August Tefer 2016 has been an advisor on the strategy of this concern, and he should launch a project to create a “Ukrainian DARPA” - the so-called “Ukrainian Defense Research Agency”.

This agency will be responsible for supporting long-term R & D, it will have separate funding allocated by the President of Ukraine.

In addition, “under the auspices of the US Congress, they want to infuse several hundred million dollars into the Ukrainian security structures in 2018 using several financial aid packages spread across various articles (Department of Defense, National Security Operations, programs, and National Defense Authorization Act 2018) ”, the author writes.

Americans also focus on strengthening the country's cybersecurity capabilities. Ukraine has become a real laboratory in terms of cyberwar between Russia and Western countries, the newspaper notes.