March 5 2018
140
NAK "Naftogaz of Ukraine" will close its representative office in Russia, located in Moscow on Academician Pylyugin Street, 24.


According to the company's message in the NKTSBFK information disclosure system, the supervisory board of the NAC ordered the board to take all necessary measures to liquidate the office before March 12 of 2018. 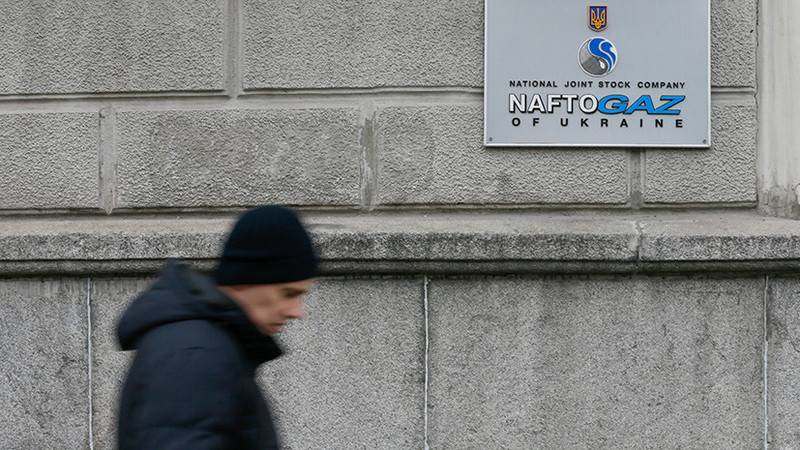 March 1 Gazprom reported that it received and returned Naftogaz’s prepayment for March. The next day, Gazprom CEO Alexei Miller said that the corporation, after the decision of the Stockholm Arbitration, did not in its own favor terminate its gas supply and transit contracts with NAK Naftogaz Ukrainy.

"Naftogaz of Ukraine" unites the largest oil and gas companies in the country. The holding is a monopolist for the transit and storage of natural gas in underground storage facilities, as well as for the transportation of oil by pipeline through the country.