March 5 2018
21
BAE Systems Corporation has shown its claim to the role of light tank for the american army. According to the armyrecognition.com portal, the M8 Armored Gun System tank will again participate in the Mobile Protected Firepower (MPF) tender. 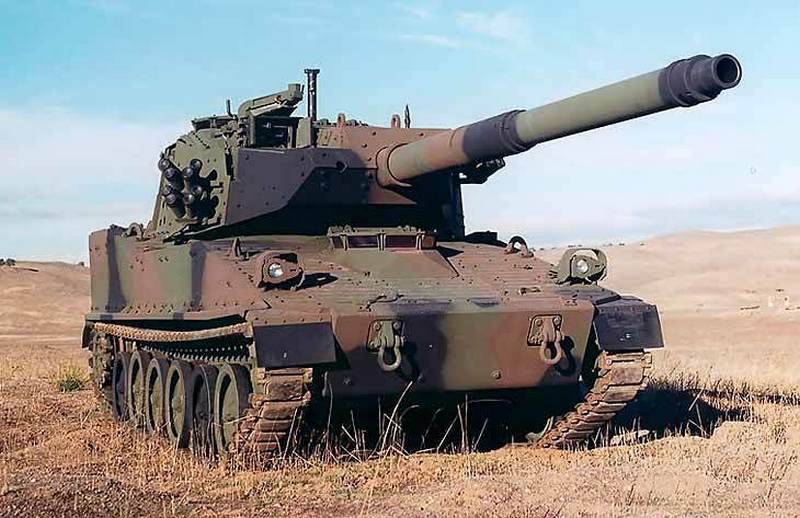 In 1996, the US Department of Defense refused to develop and purchase the M8 Armored Gun System tank because of funding cuts. After that, the Defense Ministry once again attempted to purchase light tanks for the army, but in 2009, the Future Combat System program was closed. The Mobile Gun System program, in which the Stryker armored personnel carrier was converted into a wheeled tank, also did not provide the infantry with adequate protection, so in the 2016, the US Department of Defense announced a new tender MPF, under which it is planned to purchase light tanks.

BAE Systems Corporation has published the official image of its bidder in the framework of the tender MPF. It turned out to be a tank, created on the basis of a thirty-year development - the machine M8 Armored Gun System. According to the developers, their proposal is "based on mature design and modern technologies." 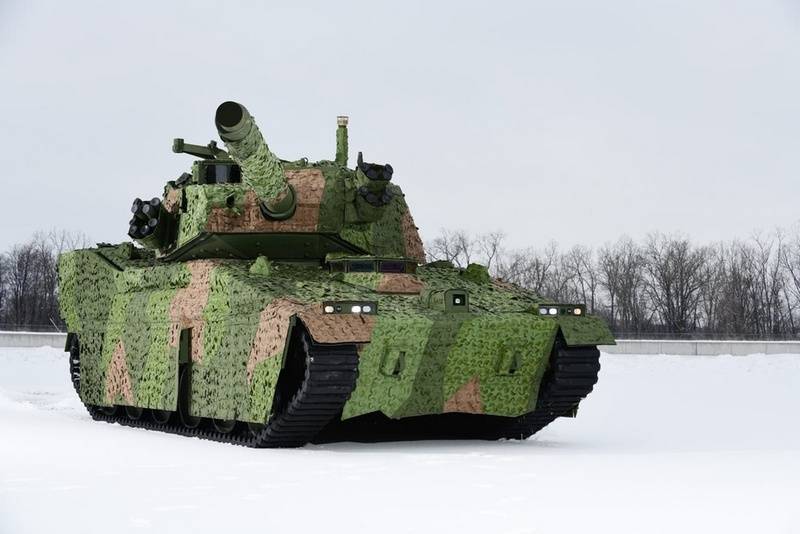 BAE Systems reports that a new car is currently undergoing internal tests. Already on April 2, the prototype will be handed over to the troops for full combat testing.

According to representatives of the US Department of Defense, the US Army lacks light and mobile tanks that could accompany the infantry on difficult terrain and in urban combat situations where the M1 Abrams tank would be too clumsy. The military is hoping to receive offers from manufacturers in the near future and hold a tender so that in the beginning of 2020-s, mass production of new light tanks will begin, reports "Warspot"