March 5 2018
45
The governor of the Transcarpathian region of Ukraine, Gennady Moskal, announced the interim results of the investigation into the attack on the office of the Union of Hungarians of Transcarpathia in Uzhgorod. On his Facebook page, Moskal claims that the Hungarians involved in the arson were detained. It turned out that former participants in the punitive operation (“ATO”) in the Donbass participated in the attack on the office.


Gennady Moskal:
I regret to say that among the detained criminals, residents of Cherkasy and Kropivnitsky, who set fire to the office of the Society of Hungarian Culture in Transcarpathia on the night of February 27, there are also participants in the ATO. They are not members of political parties or movements, but went to this provocation, flattered by money. 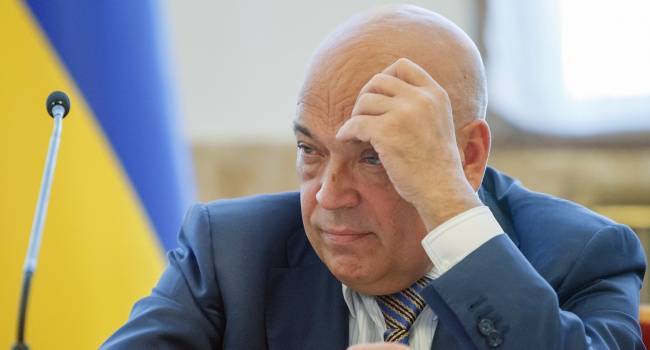 At the same time, Moskal argues that the arson itself was allegedly organized by a resident of Transnistria who was “related to the Transnistrian Ministry of State Security”.

Moskal:
Due to the fact that he fled to Transnistria, he is not yet reachable for Ukrainian justice.

Then Moskal decided not to stop in his thought stream, saying that "there is no doubt that the FSB of Russia is behind the arson."

This is the favorite fun of the representatives of the Ukrainian authorities to accuse the Russian special services of the frank crimes of their own radicals. And the torchlight procession in Lviv with the call to drive the Poles under the red-black Bandera banners also organized an “inaccessible person from Transnistria”?