In the ZVO, within the framework of the exercise, the Iskander-M missile system was used.

March 5 2018
14
The Western District rocketmen completed a successful launch of the Iskander-M complex ballistic missile during an exercise at the Kapustin Yar launch site in the Astrakhan Region, reports press office ZVO 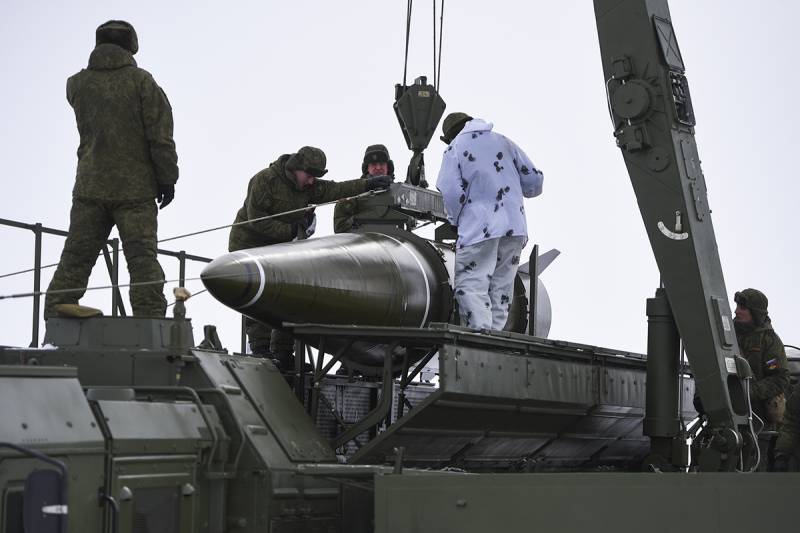 The rocket was launched at a distance of more than 100 kilometers on a target that simulates a conditional enemy command center. The target is hit with a high degree of accuracy. The actions of the personnel in preparation for the launch and the results of hitting the target are rated as “excellent”,
says release. 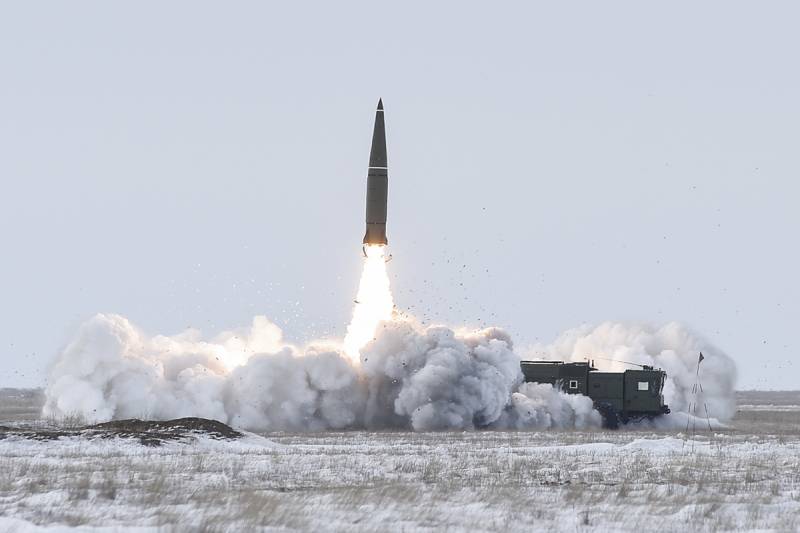 It is reported that "conducting a combat launch was the final stage of the tactical exercise held as part of the retraining of military personnel of the ZVO rocket compound to the new Iskander-M OTRK."

After completion of the exercise, “the servicemen will start loading new equipment on railway platforms and will march in a combined way to the point of permanent deployment,” the district added.

Ctrl Enter
Noticed oshЫbku Highlight text and press. Ctrl + Enter
We are
Sudden verification of the combat readiness of the Northern Fleet, ZVO and Airborne TroopsAt the Kapustin Yar test site in 2012, they plan to test around 70 weapons models
Military Reviewin Yandex News
Military Reviewin Google News
14 comments
Information
Dear reader, to leave comments on the publication, you must sign in.