March 4 2018
31
The General Staff of the Armed Forces of Ukraine said that the troops are ready to comply with the truce in the Donbass, but will "respond adequately" to the actions of the enemy, reports RIA News. 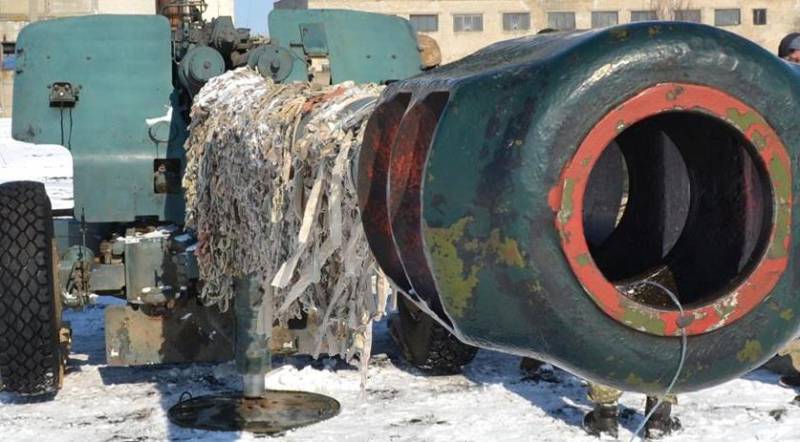 "Units of the Armed Forces of Ukraine in the area of ​​the anti-terrorist operation (the so-called anti-terrorist operation) in the Donetsk and Lugansk regions are ready to take all measures to introduce and maintain a ceasefire along the line of contact between the parties in Eastern Ukraine and 00.00 hours 5 in March 2018 of the year," release.

At the same time, only in case of a threat to the life and health of the civilian population, the personnel of the Ukrainian Armed Forces units, the implementation of other provocative actions by militants of the occupational administration of the Russian Federation, the Ukrainian armed forces are ready to immediately respond adequately to the response,
added the military.

Was issued in connection with this order, prohibiting the opening of fire on the adjacent territory, the General Staff of the Ukrainian Armed Forces did not specify.

We will remind, earlier on Sunday, representatives of the defense departments of the Donetsk and Lugansk People’s Republics reported that their troops had received an order for strict observance of the upcoming truce.

"A corresponding order was issued on the most severe observance of the regime of silence, which was communicated to all commanders and every serviceman," the defense department said. A similar statement was made by the People’s Police of the LC.