Swiss media told about the "most secret place" in Ukraine 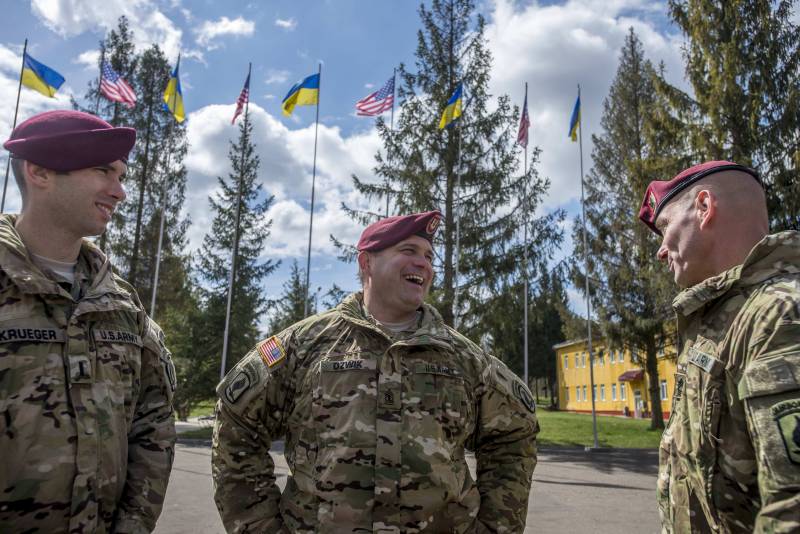 Today it is one of the most secret places in Ukraine, says the author of the publication.

According to the newspaper, military instructors and high-ranking officers from the United States, Canada, Lithuania and other NATO countries periodically come to the site.

“The main goal of the training is general advanced training of the personnel of the Ukrainian army, which will make it possible to quickly adapt to the standards of the North Atlantic Alliance and learn how to fight better,” the newspaper writes.

It is noted that in the 3 of the year, “the former Soviet base has become a permanent station for 200 American and 250 Canadian soldiers,” for which new barracks, canteens and sports halls have been built.

In total, about 2015 have been trained at the test site since 6, thousands of Ukrainian soldiers and officers, the newspaper adds.

Earlier, the deputy head of the operational command of the DPR, Eduard Basurin, reported that a group of US Department of Defense officers had arrived in the Donbass to check the readiness of the Ukrainian troops for the offensive. According to him, the Americans were accompanied by representatives of the Ukrainian General Staff.