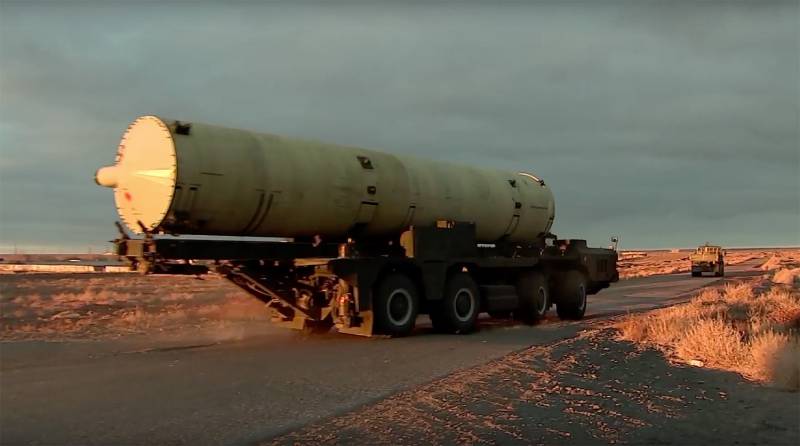 According to media reports, the Republic of Kazakhstan decided to accede to the Treaty on the Prohibition of Nuclear weapons. The document was signed by the Permanent Representative of the Republic of Kazakhstan to the UN, Kairat Umarov. It is noted that we are talking about a document that was opened for signing in July last year. Initially, the readiness to support the “nuclear-free” initiative was expressed around the 130 countries of the world, but in the end it turned out that the document was signed by the 56 states. The ratification of the treaty has been carried out so far in only five countries of the world With the necessary 50 for the entry into force of the Treaty. Not a single nuclear power, including the Russian Federation and the United States, has expressed a desire to join this treaty.

Thus, at first glance, the signature of Kazakhstan under this document of little importance at the moment means almost nothing.

Nevertheless, it is worth recalling that this gesture followed literally the day after Russian President Vladimir Putin, in his annual message, in the most unequivocal terms, declared his readiness, if necessary, to use nuclear weapons to protect the security of Russia and its allies.

Against this background, Kazakhstan’s choice of time for its anti-nuclear demarche looks too symbolic not to notice a direct connection here. The meaning of which is read quite definitely - Astana in this way distributes itself from the position of the Russian leader and makes it clear that it is not the ally of the Russian Federation that needs the Russian nuclear "umbrella".

It would seem, what's the problem? Nazarbayev does not need nuclear missile guarantees for the security of his country, and well, his difficulties.

However, the situation may not be as harmless as it seems at first glance.

The fact is that on the territory of the Republic of Kazakhstan since Soviet times there are a number of military facilities directly related to the development and practical testing of the latest Russian nuclear weapons, both offensive and defensive. Here is a reference from Wikipedia on one of the key objects of this kind - the Sary-Shagan test-rocket testing range:

But Sary-Shagan gained special importance and worldwide fame as the only testing ground in Eurasia for strategic missile defense systems. Recently, intensive tests of the newest Russian anti-missile system PRS-1М, designed to upgrade the missile defense system of the Moscow region, have been conducted here. 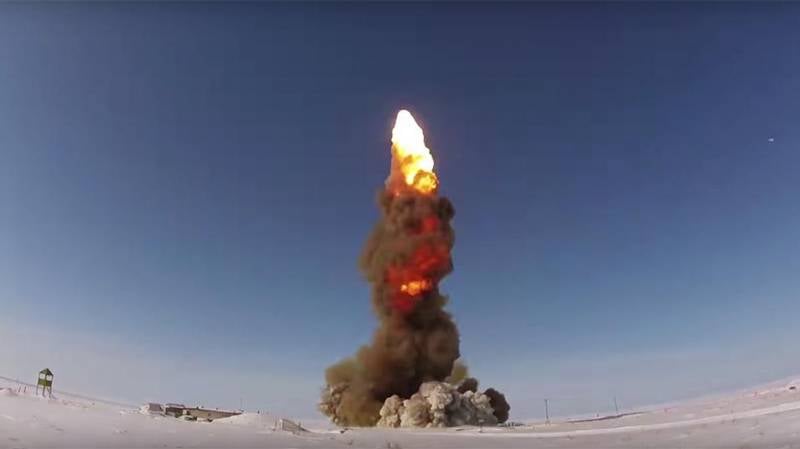 Needless to say, all of the above delivery vehicles are tested without installing nuclear warheads on them. But the fact that all the above-mentioned missiles, both offensive and defensive, can in principle be considered as carriers of nuclear weapons makes them and the entire ground infrastructure located on the missile test sites a potential target for the forbidden treaty signed by Kazakhstan.

Here is what is written, for example, in one of the articles of this document:

In other clauses of the same Agreement it is specified that the total prohibition also applies to foreign objects located in the territory of the given country.

Thus, if sometime any 50 countries of the world, such as Botswana or Andorra, among which there are not a single nuclear power, ratify this non-binding Agreement, then it will become binding for all the countries that have joined it. UN document.

In other words, the same Republic of Kazakhstan will be forced to take exhaustive measures for the complete elimination or irreversible conversion of all objects on its territory that have at least the slightest relation to nuclear weapons. And, of course, the test sites, on which Russian missiles of various classes are being tested, intended for delivery, including nuclear weapons, will fall under the liquidation among the very first. And Kazakhstan will have nowhere to go. Because "he called himself gruzdem, get into the body." Signed a contract, be kind enough to follow it. And carry it out exactly in the form in which it is understood by "international experts". And they know who they work for.

Meanwhile, Kazakhstan’s missile test sites in Russia are not just a relic of the Soviet past. Because in due time for their arrangement the regions of the country that were most suitable for these specific purposes were chosen.

“The main criteria for selecting a site for the landfill, as well as when creating Kapustin Yar and NIIP-5 (Baikonur) rocket polygons, were the presence of sparsely populated flat treeless terrain, a large number of cloudless days, and the absence of valuable farmland. Marshal Nedelin recalled:
This is a very harsh desert area, uninhabited, unsuitable for grazing flocks. Stony barren and waterless desert. But the main dwelling of the missile defense ground can be tied to Lake Balkhash. It has fresh, though harsh, water, and the town will be blissful if you can apply this word to the desert. ”

It is not so easy to find an equivalent replacement by this vast, uninhabited expanses even in vast Russia. It is not by chance that she was not found even in 25 years. And, moreover, in recent years, the Ministry of Defense of the Russian Federation has been actively investing in the modernization of local landfill facilities, especially in Sary-Shagan.

So a harmless piglet, which friendly Kazakhstan has easily slipped Russia into Russia, may, over time, grow into a huge unfriendly pig, which is not so easy to remove from the Russian road.

Ctrl Enter
Noticed oshЫbku Highlight text and press. Ctrl + Enter
We are
Situational analysis of the death of the MH17 flight (Malaysian Boeing 777), made on the basis of engineering analysis from 15.08.2014Results of the week. “In our cooperative, the board is always agreed”
Military Reviewin Yandex News
Military Reviewin Google News
77 comments
Information
Dear reader, to leave comments on the publication, you must sign in.