Militants are preparing provocations with toxic agents in Eastern Gute

March 2 2018
23
Syrian terrorists are preparing provocations with poisonous substances in Eastern Guta, the head of the Center for reconciliation of the warring parties in Syria, Major General Yuri Yevtushenko, said. 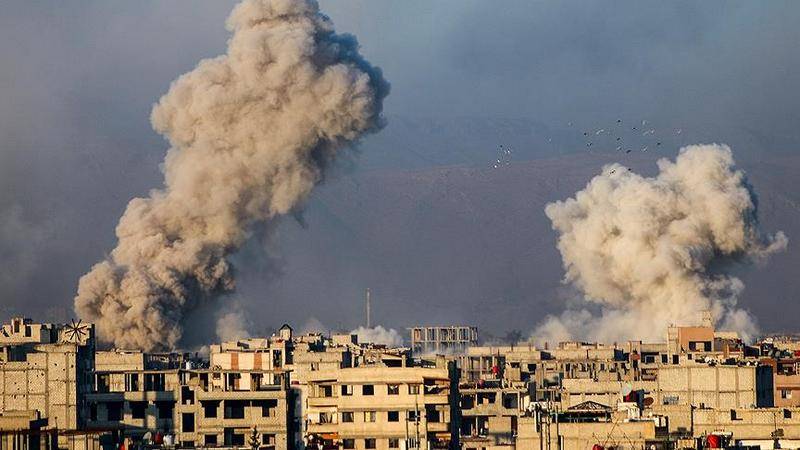 The Syrian side received information about the upcoming factions "Dzhebhat al-Nusra" *, "Feylak ar-Rahman" * and "Ahrar ash-Sham" * provocations using poisonous substances. The aim is to charge government forces with the use of chemical weapons in Eastern Gute, therefore, the action is being prepared near the line of contact with the Syrian army. Civilian casualties will be used to accuse Western leaders of using chemical weapons against their own people
- he said.

Yevtushenko noted that the Syrian command categorically stated that he not only does not plan to use chemical weapons against his own people, but also does not have it in principle, RIA reports News.