March 2 2018
190
The official site of the company Kyivenergo, as well as the sites of a number of other energy companies in Ukraine, publish statements about emergency measures to restore the volume of heat generation and partly electricity. To this end, as stated, "local diversification". Generating capacities are transferred from gas fuel to fuel oil. The large-scale use of fuel oil by Ukrainian heat and power generating enterprises began for the first time in a long time. It is stated that this is done with the aim of "saving gas".

Added by:
The gas saving mode and the partial conversion of CHP-5 and CHP-6 to fuel oil will be canceled after the decision of the Ministry of Energy and Coal Industry. 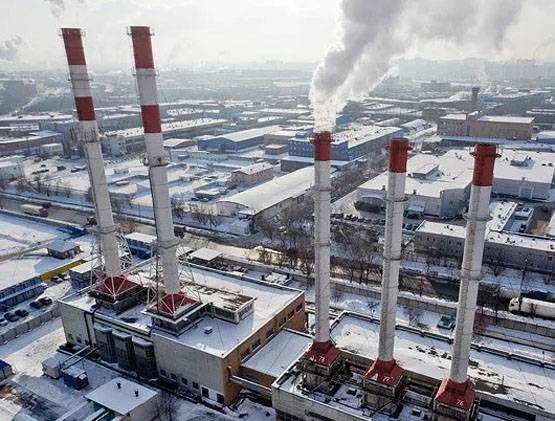 The situation unfolds against the background of statements by Gazprom about the termination of all without exception contracts with Naftogaz.

Petro Poroshenko on this background, called on the citizens of Ukraine to "screw" the gas.

Poroshenko:
By joining this initiative personally, I also urge all government agencies to reduce the indoor temperature as much as possible. I also ask citizens to screw the heating on only one degree for a few days or to avoid heat losses in the houses as much as possible.