March 2 2018
8
The first stage of the competition on air training of flight crews "Aviadarts-2018" started in the formations and aviation parts of the Aerospace Forces, according to the Department of Information and Mass Communications of the Ministry of Defense of the Russian Federation 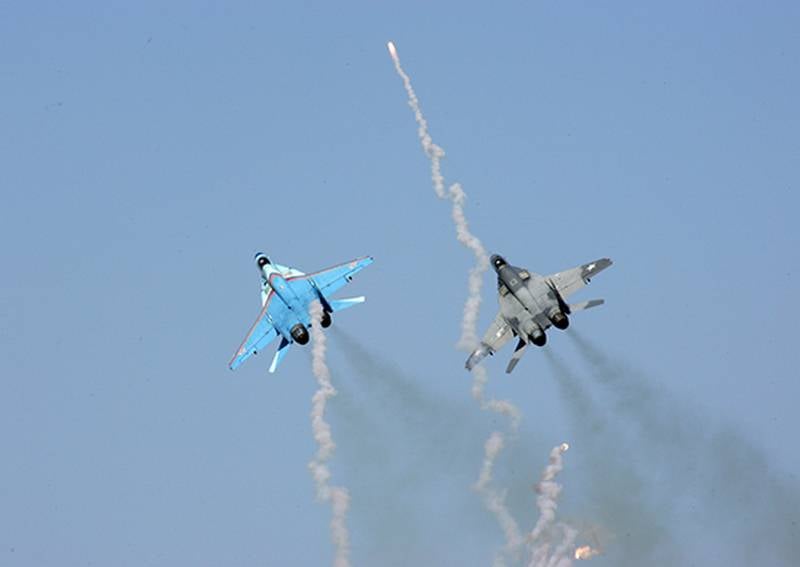 More than 250 pilots of operational-tactical, long-range, military transport and army aviation of the VKS and military districts participate in the competition. It is noted that for the first time at this stage of the competition about 30 military grounds for the use of aviation weapons of destruction are involved.

During the competition, the pilots will have to overcome the air defense system, carry out aerial reconnaissance, perform elements of pilotage and use aviation means of destruction for ground targets.

The first stage of the competition will last until the end of this month, added to the military department.