Russia and the Russian people. Poll 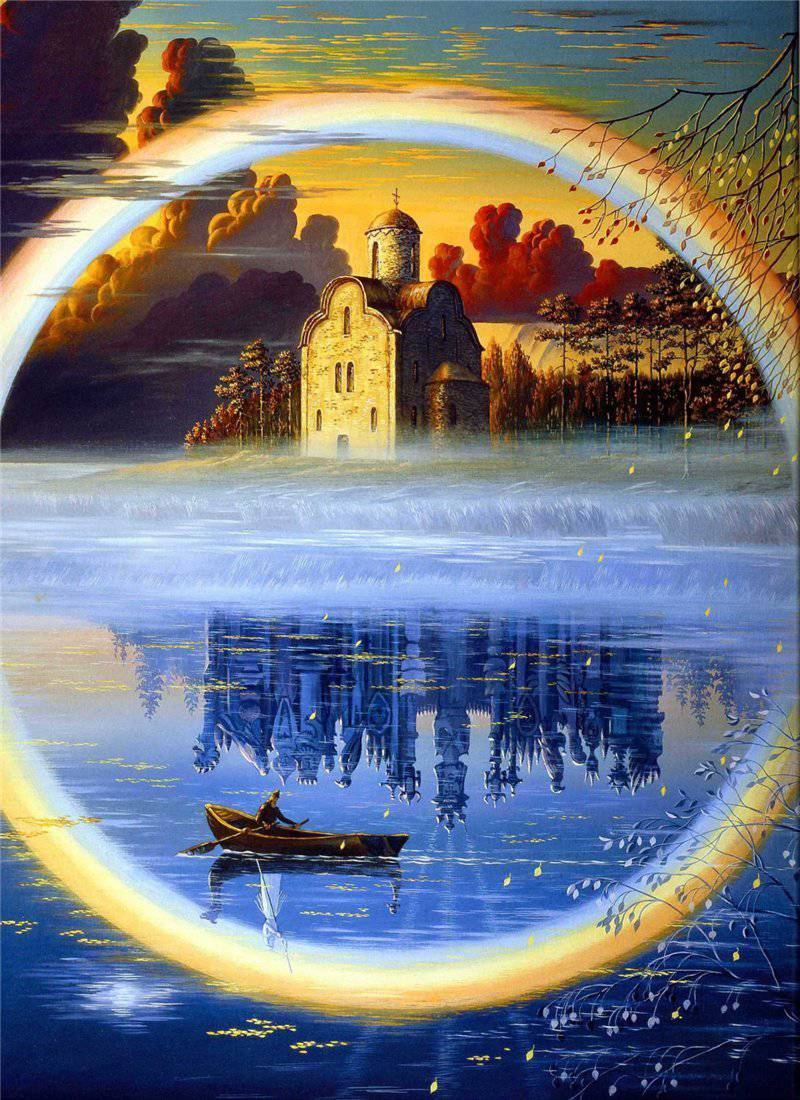 In principle, it is no secret that the Russian people are currently experiencing a systemic crisis. The number of the Russian people is reduced, the geographical area of ​​its distribution has seriously narrowed, two branches of the superethnos of the Russians — White Russians and Little Russians — are rapidly turning into new nationalities, they are trying to isolate Pomors, Cossacks, Siberians from the Russian people, and the number of people who speak the Russian language continues to decline. Threatens the national security of Russia moral, intellectual and physical degradation of Russian. And since the Russian people are the core of Russian statehood, this crisis will inevitably affect the strength of the state system and the political stability of the Russian Federation. If in the coming years conceptual measures that affect the entire life of Russia are not taken, Russian civilization may not survive the global systemic crisis. And if he survives, then degenerates into something very far from historical Russia.

At the same time, along with the countries of Europe and North America, the Russian Federation became the most attractive region of the planet for migrants. Taking into account the fact that at present the basis of migrants is represented by “strangers” in terms of culture, religion, mentality and at the same time the possibilities for mass migration have dramatically increased (means of transport communication, transparency of borders, etc.), this process has become a real threat to national security. . Under the blow, not only the Russian people, but in general all the peoples of the white race (Caucasians), they simply disappear from the face of the planet, losing in the "demographic battle". Hundreds of thousands, millions of migrants do not dissolve in Russia and European countries, the theory of the "melting pot" is true only in relation to the migrants of their related cultures. So, the Russians quickly assimilate into the USA and Europe. Germans, Irish, Scots and other Europeans become Russians in the second, third generation Russians. Individual representatives of other cultures are assimilated, but during mass migration, they create their enclaves, communities that gradually strengthen their positions, “conquering” the surrounding space. As a result, there are entire neighborhoods in Europe where their laws reign. At the same time, there are a lot of accompanying negative phenomena, such as rising crime, a decline in the general level of education in schools, where a significant percentage of migrant children appear, etc. We see similar phenomena in Moscow and other major Russian cities. Foreign entities are formed in the national fabric of states.

Two negative trends are superimposed on each other: the core of Russian civilization continues to collapse - the Russian people and at the same time there is a serious increase in the number of representatives of alien cultures in Russia. The result of this will be very sad - in a few decades the Russians will no longer be masters of their country, the state that their ancestors built generation after generation. Most of them will be transformed into a cosmopolitan mass, which only the “modernized” language will be related to the Russian people. A small minority that will try to preserve the basic traditions of the Rus superethnos will be isolated in small communities that cannot influence the processes of the state level.

Here it is necessary to add another negative factor that interacts with the above mentioned ones. External "partners" (enemies) cultivate various kinds of local national separatists in Russia. Including the Russians - “Pomors”, “Ingermanlanders”, “Kaliningraders”, etc.

What measures can be taken?

- One of the measures was voiced by 19 on April, participants in the hearings of the World Russian People’s Council, which was held in Moscow. They called for consideration of the question of formalizing the status of state-forming for the Russian people. At the Council, quite a sensible idea was expressed about the need to form a holistic concept of state support for the Russian people within the Russian Federation and abroad.

In addition, in the opinion of the participants of the Sobor, it is necessary to legally secure for every Russian person the right to obtain Russian citizenship regardless of place, date of birth and country of residence - by analogy with the relevant standards in the legislation of Israel, Germany and Hungary. It is clear that this measure needs to be expanded - all representatives of the indigenous ethnic groups (Tatars, Mari, Udmurts, Buryats, Komi, etc.) have this right.

- At the Council it was said about the need to develop a strategy for re-creating the foundations of the Russian national-cultural identity in order to preserve the Russian civilization. Measures in the socio-economic and cultural spheres should create a system, an integrated social industry that will shape and maintain Russian identity. A particularly large role must be given to the Russian language, its protection, approval and distribution. It was also about the construction of Russian cultural, family and youth centers.

A lot of work needs to be done to restore Russianness. It’s time to remember that we have our own story (and not legends about “ordinary Ryan”), our own traditional clothes, architecture, hand-to-hand fighting (it was the Russians who beat all possible opponents, and not the semi-mythical ninja and Shaolin monks), behavior style, life concepts , songs, legends. Behind us is a thousand-year-old culture that has its roots in the darkness of primitive times. Who are we copying? Americans? A pseudo-people who were created artificially in the last two or three centuries. This is not a people, but a test tube clone.

- Measures are needed to stimulate the birth rate of the Russian people and those peoples of the Russian Federation who are also experiencing a demographic crisis (de facto are dying out). There are some steps in this direction, in particular, it was announced that in those regions where there is a negative demographic focus (these are mainly Great Russian regions), to establish an additional allowance for families with a third or more children. This is absolutely the right step. Russians are the core of Russia, if their numbers fall below 70-80% of the total number of citizens of the Russian Federation, the death of a thousand-year civilization is inevitable.

- Migration policy should be revised. At a mass settlement in Russia (tens and hundreds of thousands), you can invite representatives of peoples who are close to us in the cultural, historical and mental plans - Europeans. The direct descendants of immigrants from our homeland have the full right to settle in Russia. Natives from Africa, the Arab world, Central, Southeast Asia need to accept only those who have the necessary qualifications for the country or have earned the right to be a citizen of Russia.

If there is a need for workers for large-scale construction projects, introduce strict controls. The state or private enterprises (depending on whose project it is) should create special camps for workers, where they should be provided with everything necessary for a normal life during the working process. After completion of the project, all workers must return to their homeland.

It is necessary to understand one simple thing. Every nation has its own historical habitat - the Chinese - China, the Tajiks - Tajikistan, the Azerbaijanis - Azerbaijan. Mass relocation leads to the breakdown of traditional ties. It is possible to understand, as a human being, Africans, Asians, who flee their countries in search of happiness, i.e., water, electricity, gas, developed social support system, education system, medicine and other benefits of civilization . But there are interests of the Russian people, all indigenous peoples of Russia, the interests of the state, civilization - they stand higher. The question is whether we want to save Russia and the Russian people.