March 2 2018
10
A delegation of the armed forces of the Republic of Uzbekistan headed by the commander of the Tashkent military district Major General Bahodir Kurbanov visited a separate peacekeeping motorized rifle brigade of the Central Military District stationed in the Samara region, said Colonel Assistant Commander of the Central Military District Yaroslav Roshchupkin 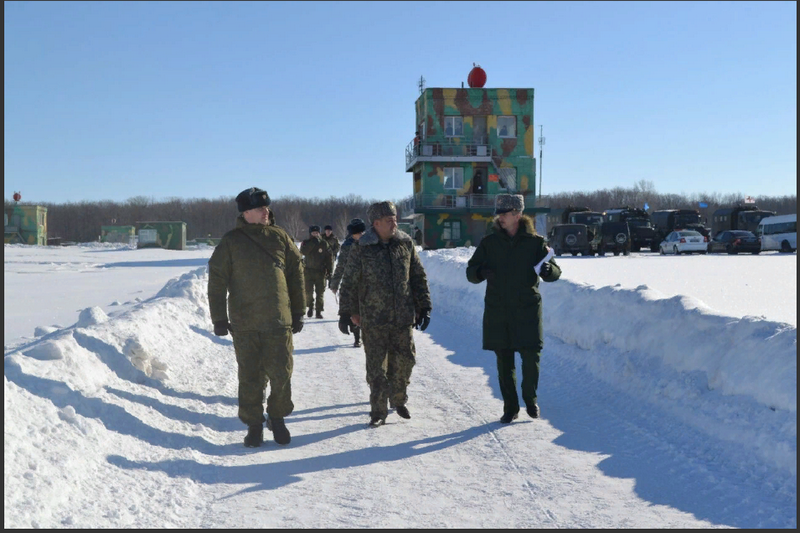 At the Roshchinsky training ground, Uzbek officers studied the system of training peacekeepers and evaluated the lessons on tactics of actions during a training operation. Russian motorized riflemen acquainted the guests with the combat capabilities of the newest models of standard weapons and military equipment, as well as the conditions for the deployment and comprehensive provision of military personnel
- leads the press service of the district words Roshchupkina. 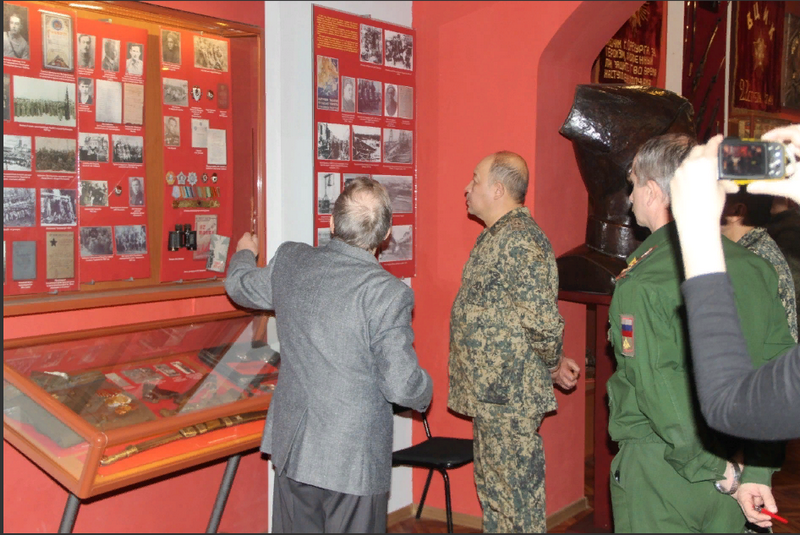 The military delegation also visited the headquarters of the Samara Combined Arms Army, where they became acquainted with the modern control system of military units and formations, added in the press service of the Central Military District 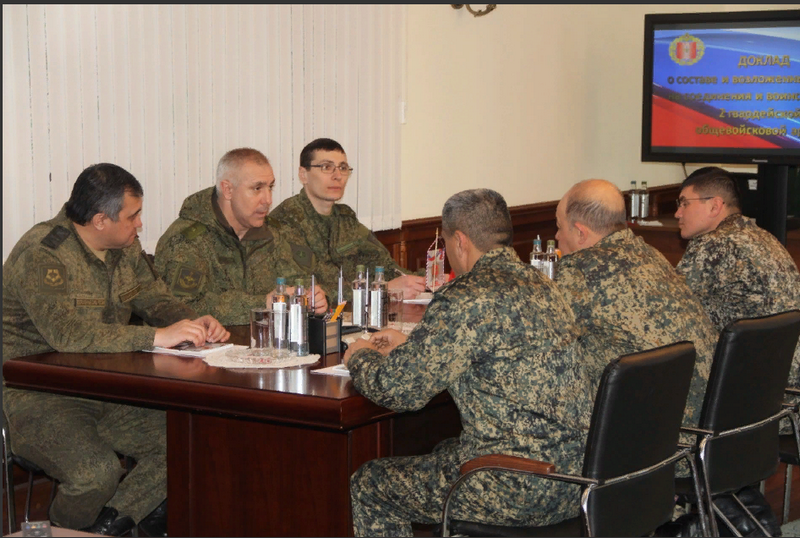 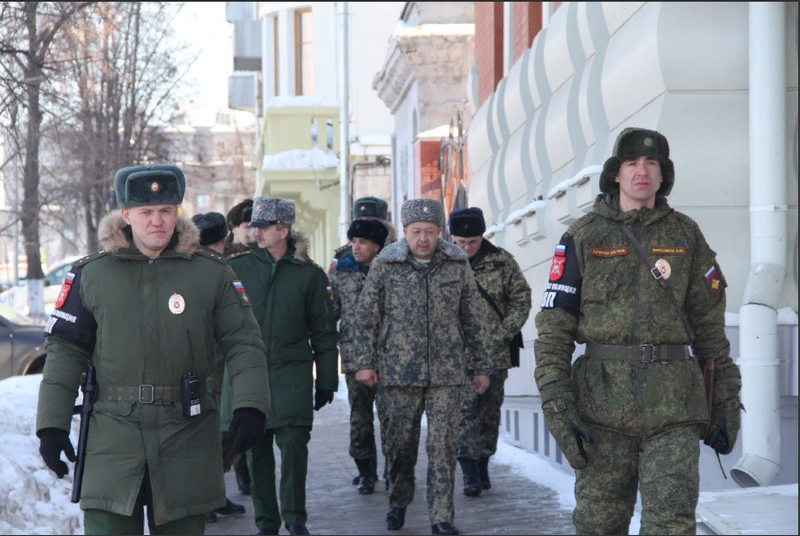