Around 2, thousands of motorized riflemen were alerted in the Orenburg region as part of an exercise

March 2 2018
3
About 2 thousand servicemen of the motorized rifle brigade of the Central Military District were alerted in the Orenburg region to participate in demonstrative bilateral tactical exercises at the Totsky training ground with artillery and aviationThe Military Review was told in the county’s press service. 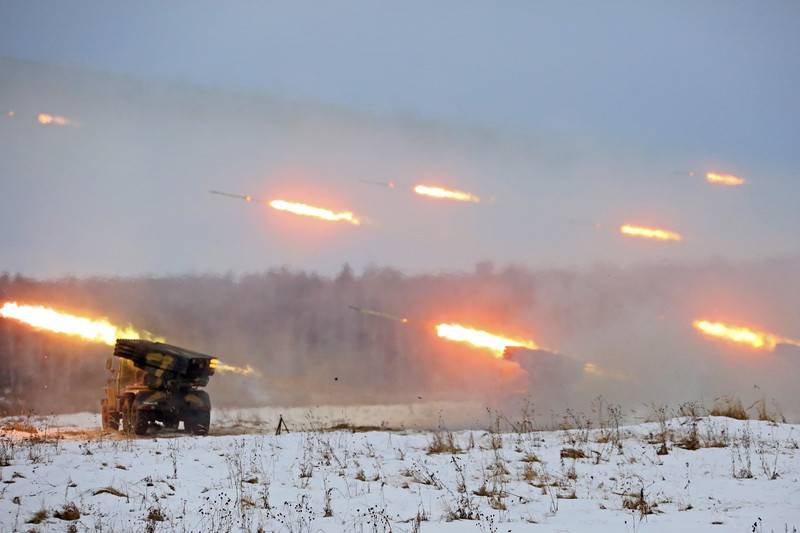 Units completed all activities to bring them to the highest levels of combat alertness, marched to designated areas at the training ground, and deployed command posts. The active phase of the exercises will begin today with the onset of daylight hours. They will involve over 350 pieces of equipment, such as modernized Tanks T-72B3, self-propelled artillery howitzers Msta-S, Grad multiple launch rocket systems, Su-24M front-line bombers, Mi-24 and Mi-8 helicopters, Leer unmanned aerial vehicles, Borisoglebsk-2 electronic warfare complex and other
- said in a statement.

The press service noted that the exercises will be held under the leadership of the commander of the Second All-Arms Army. Their progress will be monitored by a delegation of the armed forces of the Republic of Uzbekistan.