Shoigu told why Su-57 was sent to Syria 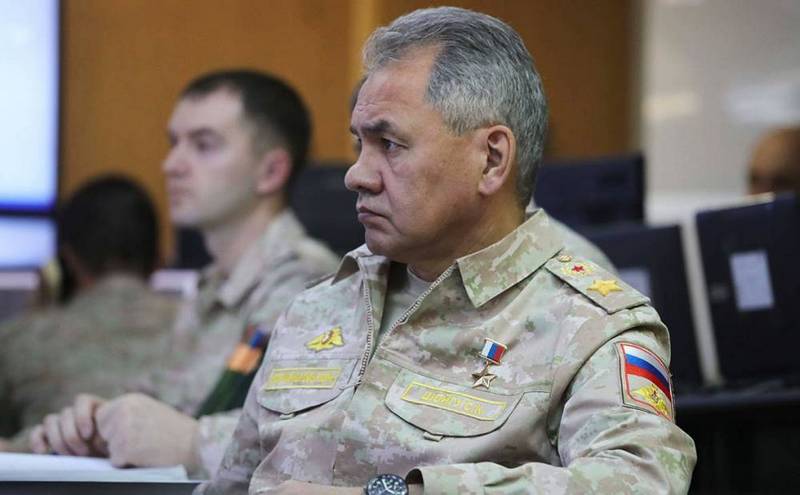 They really were there. Were not long, two days. During this time, completed the test program, including combat. I can say that the tests were successful. Aircraft returned home a week ago
- quotes RIA "News»Shoigu

Note that this is the first official confirmation of sending the latest Russian aircraft to Syria.

The minister also said that he did not know where the Su-57 satellite photos could have come from.

As for various photos from satellites, I can say that 95 is no longer a year - such planes never stand together. Photos that were published - I do not know where, because all the planes were in shelters all this time
- He said, reports Tass.

On Sunday, Israeli commercial satellite operator ImageSat International published a satellite image of fifth-generation Russian fighter Su-57, made in Syria. It became known earlier that Russia decided to test in Syria the weapon systems of the latest fifth-generation fighter Su-57 (known as the PAK FA and T-50). At the airfield Hamim transferred two aircraft, transmits "Vzglyad"