March 1 2018
82
The Verkhovna Rada of Ukraine adopted a resolution in which it called on the UN Security Council, the European Union, NATO and the OSCE not to recognize the results of the presidential elections in Russia because of the vote in the Crimea. This follows from the electronic database of the Ukrainian parliament. 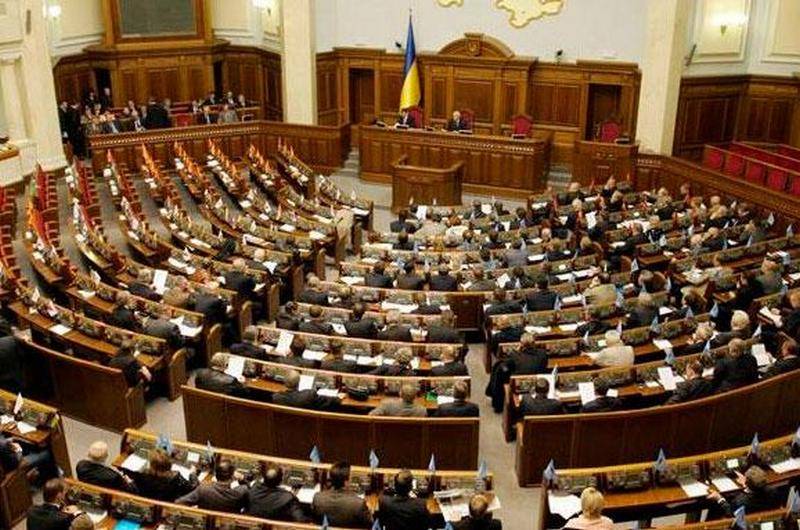 In particular, the Rada urges the international community to use means to warn Russia against holding elections in the Crimea, and in the case of voting there, not recognize the legitimacy of the elections.

6 February The Verkhovna Rada of Ukraine registered a decree calling to prevent voting in the Crimea. Ukrainian Foreign Minister Klimkin threatened to introduce new sanctions to all those who vote in the Crimea

This is not the first appeal to the West sent by Ukrainian "deputies." Before that, they called not to recognize the elections to the State Duma of Russia, threatening with all punishments.

Election of the President of Russia will be held 18 March 2018 of the year.

Ctrl Enter
Noticed oshЫbku Highlight text and press. Ctrl + Enter
We are
The action “Military service under the contract is your choice!” In Rostov-on-Don: future contract servicemen, exhibitions and “Russian Knights”
Military Reviewin Yandex News
Military Reviewin Google News
82 comments
Information
Dear reader, to leave comments on the publication, you must sign in.