How do you propose to name the newest weapons of the Russian Federation, which the president said

March 1 2018
136
After the presentation of the message to the Federal Assembly of the Russian Federation by President Vladimir Putin, the media environment and social networks literally poured in the name of proposals for the latest Russian developments in the field of armaments. It's about the developments, the information about which was first announced to a wide audience, and it was the Supreme Commander (President) of the country.


The presidential aide Vladislav Surkov also decided to make his proposal. He stated that the newest Russian weapon could bear the names (call signs) of the heroes of Donbass (quote RIA News):
I want to take part (in the competition) on the name of weapons systems. My version: “Givi”, because there is such a hero of Donbass.
We are talking about the call sign of the legendary commander of the battalion of the DPR "Somalia" Michael Tolstoy, who died February 8 2017, in his office.

Earlier, there were other proposals about what names to assign the latest Russian military equipment, which the president said. 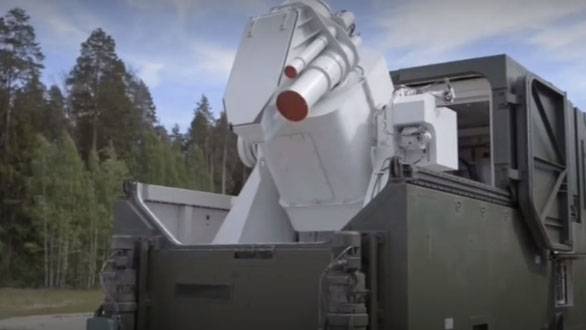 In particular, there were suggestions from users with a “focus” on existing traditions. Speech about the names of military equipment on the subjects of animation, fairy tales, etc. Several options were voiced: the Iskorka or the Sunny Bunny combat laser machine, the Tsokotuha hypersonic missile system with the Komarik guidance system; unmanned underwater platform "Goldfish".