Czech Republic supplies ammunition to the army of Jordan

March 1 2018
21
The army and security services of Jordan will receive millions of ammunition for small automatic weapons from the Czech Republic, said the representative of the Ministry of Defense of the Republic Jakub Faynor. 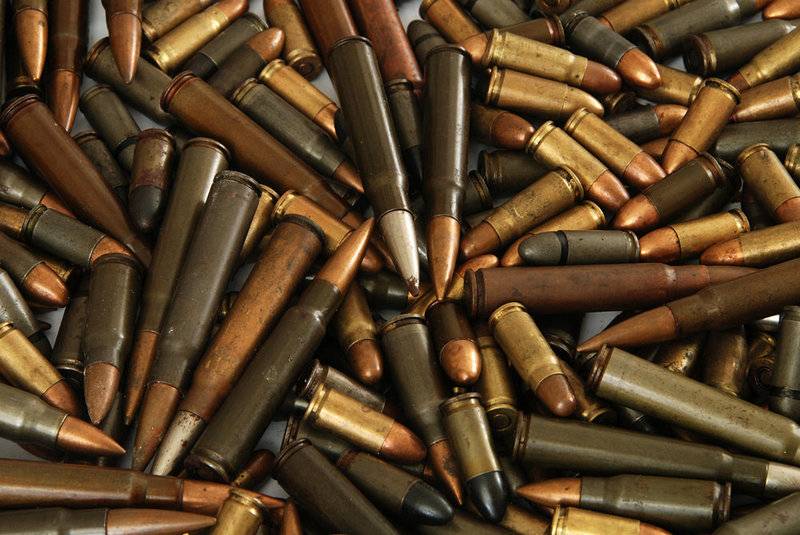 The decision was taken by the Czech government. Ammunition helps the republic in the fight against terrorist organizations in the Middle East

Ammunition was withdrawn from the warehouses of the Czech Armed Forces. The national army, according to the representative of the military department, did not plan to use them, since they do not fit the new types of small arms that come into its armament.

The ammunition transfer process has already begun. They are delivered to Jordan on transport aircraft chartered by it from a military airfield in the city of Pardubice (Central Bohemia). While two special ships were sent, four more are planned.

Earlier, the Czech army handed over unclaimed weapons and ammunition to Iraq and Kurdish militia units fighting in the Middle East against the Islamic State terrorist group (banned in the Russian Federation), TASS reports.