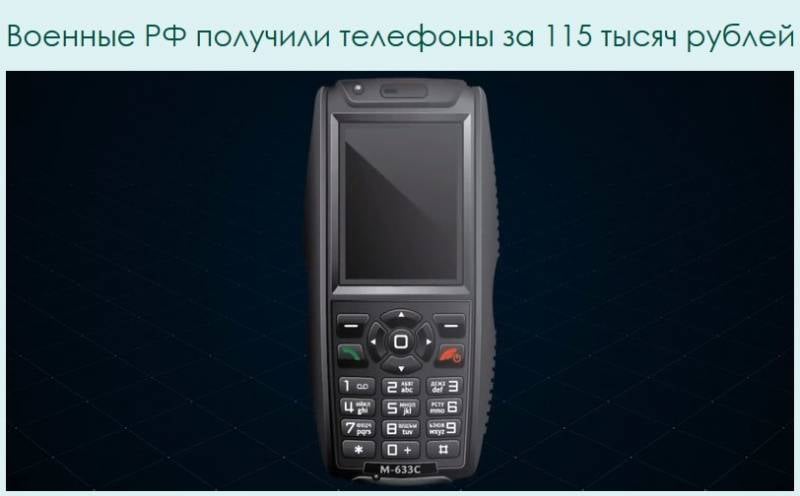 The network has once again boiled over, although how else can one surprise a consumer of information today, if not a scandal?

“They're cashing in on the new“ super phone ”for the army!” “The“ new ”Russian army phone for the army for 2 000 dollars has a Chinese twin brother for 90 and so on. 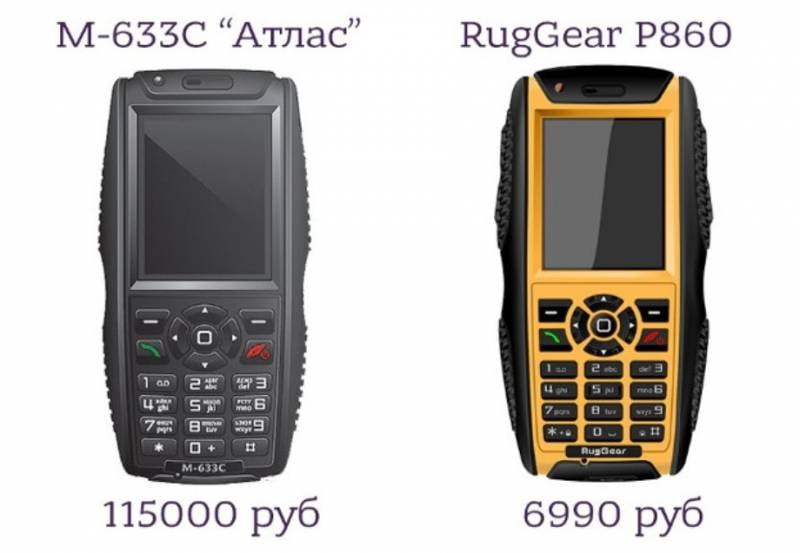 And let's look at these nuances just with our eyes, without references to throwers.

It is probably worth starting with the fact that all this hype is complete nonsense and fiction, from the first word to the last.

Alas, but I will disappoint all lovers of shouting "hot": there is no "new" superphone for the army. Not at all. And there was no “Atlas” with either the number P-633M or the number P-663M.

Those who are crazy and fantasy copy-paste "hot" newsthey don’t even pay attention to the fact that there is one digit in the text and another one in the figure.

So far, the aforementioned FSUE “Scientific and Technical Center“ Atlas ”in Novosibirsk has both produced and has been producing ONE model of a special SMP-ATLAS / 2 cell phone. 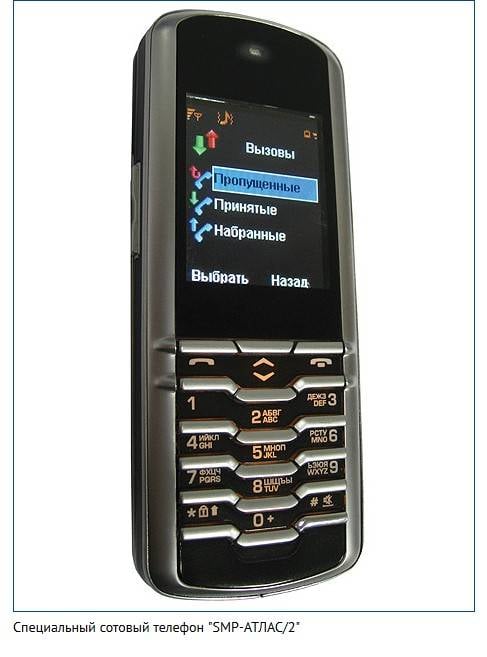 Yes, this model costs the army 115 thousand rubles. With a discount, because for its VIP subscribers, MegaFon offers a civilian version of a chiffon for 127 thousands.

Yes, they are made almost by hand and the period is worth - 4 of the month. And, in fact, where to rush, if about the same for registration of all papers, permits and registrations?

Yes, this phone is issued. Military personnel of higher command, from the commander of the brigade and above. Moreover, we even saw such a phone in action. One colonel at ARMY-2017, with the help of just such a telephone, requested permission to show us one product from the inside.

By the way, allowed.

And yes, about a hundred of them are produced every year. According to the state order. Why? And because more is not needed. Even taking into account write-offs, breakdowns and so on, we do not have so many colonels and generals who need such a phone.

"... with access to documents of the highest importance and secrecy ..."

And the meaning of the device is clear. Operational communication, no more. Where you can reach the cell tower. Where it is impossible, nobody canceled Zasa.

Why this idea and the roar of the entire Internet is hard to say. I will not indicate to whom the first one was fed this nonsense, but, unfortunately, the respected publication “pierced”.

So it remains only to ascertain the fact that the whole cry about the “next cut” at the Russian Defense Ministry is nothing more than a bluff and a provocation.

2. Naturally, about the Chinese twin brother for 6 thousand rubles - too.

3. Pro superspy in MO - also nonsense (11 million rubles. - This is ridiculous in itself).

Dear, you have been deceived, you can disperse.