March 1 2018
17
The State Department considers the publication of the newspaper The New York Times about the possible supply of a number of goods from North Korea to Syria as yet another evidence of Pyongyang’s attempts to raise funds to finance its “illegal program,” reports RIA News. 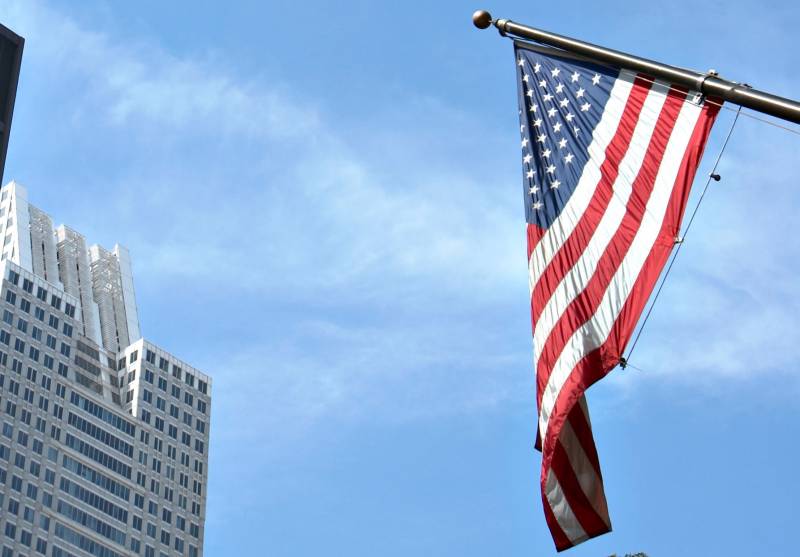 The report (in The New York Times publication) is not officially published. This is a United Nations report
explained to the Fox News Channel State Department spokesman Heather Nauert.

Without going into the content of the report, (we can say that) this demonstrates how desperately North Korea is trying to find any possible way to get money for the implementation of its illegal nuclear missile program. We see that for the sake of this, North Korea has dropped to the use of slave labor, arms trade and other things that cannot be sold. That is why we (the Americans) continue our campaign aimed at exerting maximum pressure (on Pyongyang) in order to narrow and block (channels) the flow of funds to North Korea,
she said.

Nauert acknowledged that she could not yet confirm the data in the article.

No, not officially yet. But we will definitely look closely at this. We are closely watching all of North Korea’s illegal programs around the world,
she assured.

On Tuesday, The New York Times, citing a confidential report by experts of the UN Security Council on sanctions against Pyongyang, reported on the supply of acid-resistant tiles and certain “valves with thermometers” from North Korea to Syria that were allegedly used by Damascus in the production of chemical weapons. According to the newspaper, these products were delivered to the SAR in the period from 2012 to 2017 year.

Ctrl Enter
Noticed oshЫbku Highlight text and press. Ctrl + Enter
We are
Russia as the main ally of the United States: this is the turn!
Military Reviewin Yandex News
Military Reviewin Google News
17 comments
Information
Dear reader, to leave comments on the publication, you must sign in.