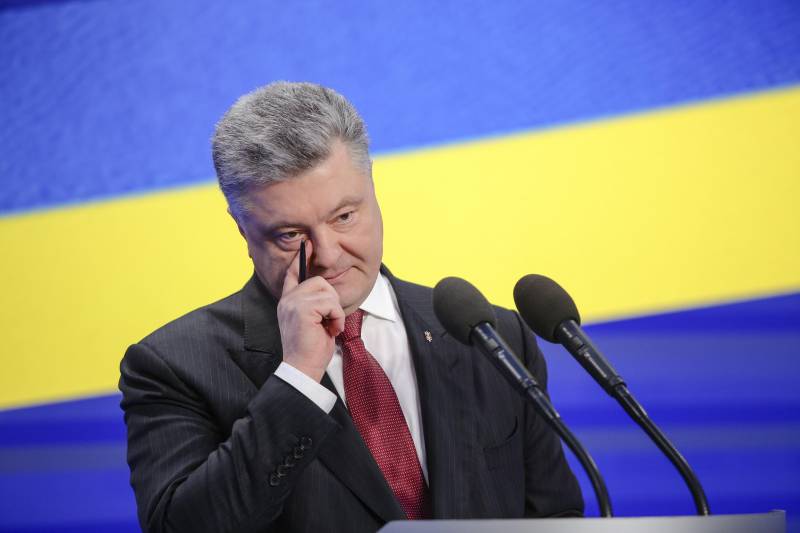 Regarding the supply of arms, it’s premature to talk about when it will be,
said the Pentagon press officer.

Recall yesterday Poroshenko told reporters at a press conference that "the first batch of defensive weapons from the United States will go (to Ukraine) in a few weeks."

In addition, the president said that this year he expects a number of military supplies.

As previously reported, the White House issued a permit for the supply of arms to Kiev at the end of last year. In particular, we can talk about sniper rifles and anti-tank complexes Javelin. Earlier, the Ukrainian authorities have repeatedly announced fast deliveries of American weapons.

Moscow opposes the supply, fearing that they will provoke a worsening of the situation in the east of Ukraine.